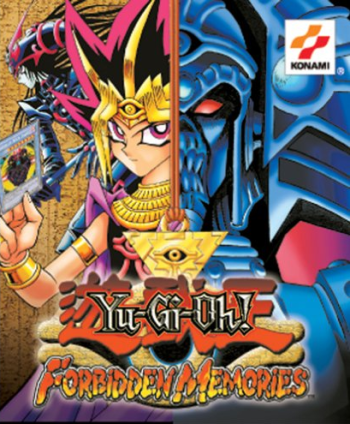 Info
1 Wallpapers 1 Images
Interact with the Game: Favorite I'm Playing This I've Played This I Own This I've Beat This Want To Beat This Want To Play This Want To Buy This
Based on the popular anime series, Yu-Gi-Oh!: Forbidden Memories casts you as on of Yugi's ancestors who must travel to ancient Egypt and solve the mysteries of the Shadow Game and the seven magical totems. You must travel throughout the land talking to townspeople, performing tasks and of course, duel several opponents in order to gather up knowledge of impending doom threatening your kingdom. The game follows the rules of the Duel Monsters card game, the player battling AI-controlled opponents. Each player possesses a 40-card deck, filled with cards that represent creatures, items, spells, and powers. The players take turns drawing a hand of five cards. Cards can be fused together and player in different combinations, which allow more powerful moves. Depending on the player's performance, special star chip points are acquired, which can be used to purchase real-world Yu-Gi-Oh! cards, and use them in the game by inputting their code numbers and a password.
Game Info
Franchise: Yu-Gi-Oh!
Released: 1999-12-09
ESRB: E - Everyone
Players: 1
Publisher: Konami
Developer: Konami
Platforms: Sony Playstation PlayStation
Genres: Strategy Role-Playing Card Game
Tags:
Part of the Yu-Gi-Oh! Fan Club
Yu-Gi-Oh! Fan Club 168 Wallpapers 121 Art 86 Images 57 Avatars 15 Gifs 47 Games 3 Movies 5 TV Shows 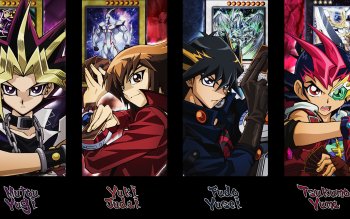 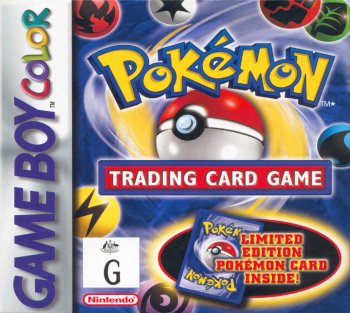 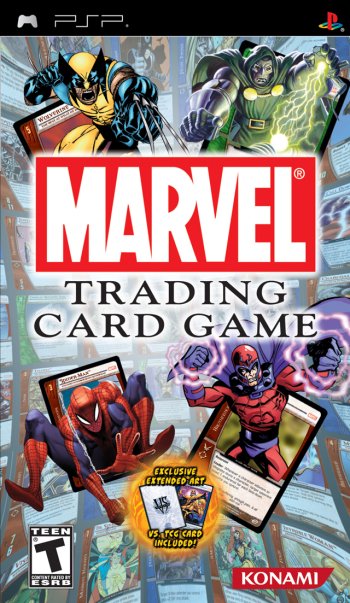 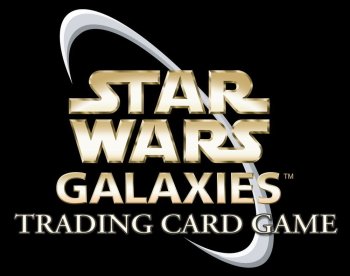 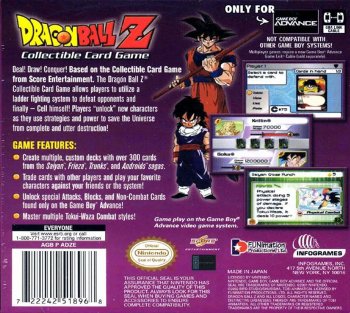 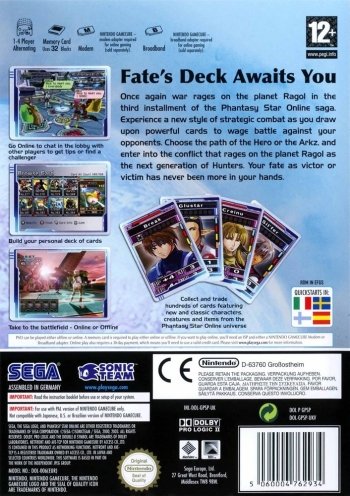 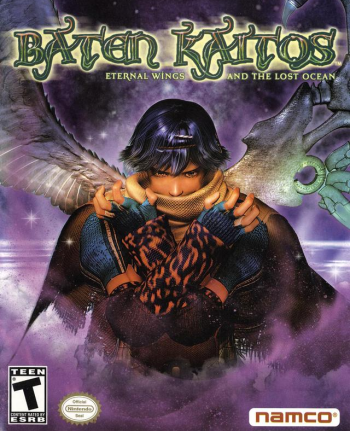