Interact with the Game: Favorite I'm Playing This I've Played This I Own This I've Beat This Want To Beat This Want To Play This Want To Buy This
You play as an adventurer in the medieval land of Calradia, a fictional land devoid of magic and high fantasy, instead bearing many similarities to our world in the Middle Ages. The game offers you a great deal of freedom in this world. You may roam around the map visiting towns and villages, trading, pursuing various quests, taking part in tournaments, or trying out a myriad of other activities. You will soon notice that the world itself is dynamic. Caravans travel between towns, sometimes being waylaid by bandits; villagers take their goods to markets; armies assemble to move across the land, besieging towns or castles and raiding settlements. Instead of giving you a fixed path to follow, Mount & Blade: Warband lets you freely adventure in this world. In time, you will be well known in many places as you make friends and enemies with other characters, which in turn will allow you to affect events in profound ways. You don’t need to remain a penniless adventurer, either. You may obtain great wealth and power, become one of the trusted vassals of a king; conquer and own villages, castles and towns; command armies, and if you like, even lead rebellions and replace kings with other claim holders. And who knows? If you are great and cunning warrior you might one day become the Ruler of Calradia.
Game Info
Platforms: PC Mac Xbox One PlayStation 4 Linux
Franchise: -
Released: 2010-03-30
ESRB: T - Teen
Players: 4+
Publisher: Paradox Interactive
Developer: Taleworlds
Rating: 0.00
Genres:
Tags:
adventure
fantasy
First-Person
Hack and slash
Historical
horse
Indie
medieval
military
Moddable
multiplayer
open world
realistic
RPG
Sandbox
Simulation
Singleplayer
Strategy
Third Person 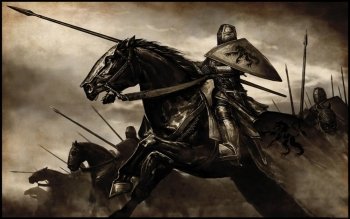 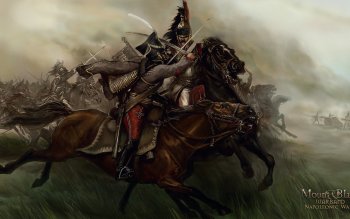 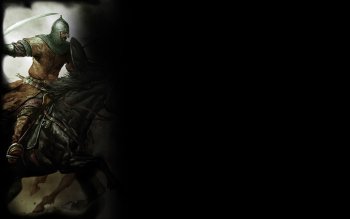 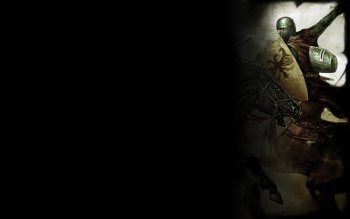 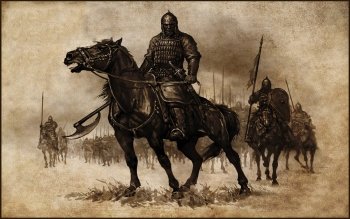 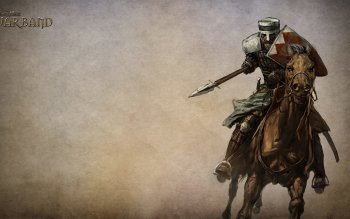 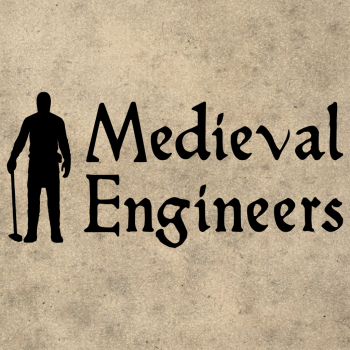 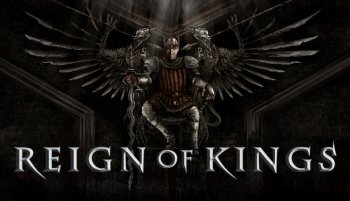 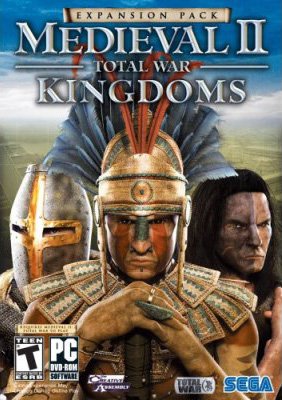