Info
5 Wallpapers 4 Images 1 Avatars
Interact with the Game: Favorite I'm Playing This I've Played This I Own This I've Beat This Want To Beat This Want To Play This Want To Buy This
What Happened to the Humans? Set in a post-apocalyptic world strewn with cast-off machines, Primordia tells the story of Horatio Nullbuilt, a stoic robot who values his solitude and independence. Horatio spends his days studying the Book of Man, sparring with his droid companion Crispin, and tinkering with the airship they call home — a peaceful existence that becomes threatened when a rogue robot steals the energy source that the pair needs to survive. When Horatio and Crispin’s search for energy brings them to the dazzling city of Metropol, the simple quest to recover their stolen power core leads to unexpected discoveries about Horatio’s origins and a new understanding of the legendary humans who walked the earth before him.
Game Info
Platforms: PC Mac iPhone iPad
Franchise: -
Released: 2012-12-05
Players: 1
Publisher: Wadjet Eye Games
Developer: Wormwood Studios
Rating: 7.00
Genres:
Tags:
2D
adventure
cyberpunk
dark
dystopian
Indie
Noir
Pixel Graphics
Point & Click
post apocalyptic
puzzle
retro
robot
Sci Fi
Singleplayer 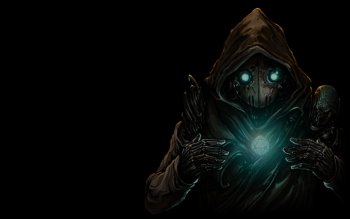 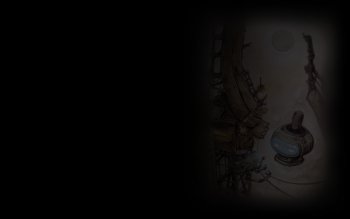 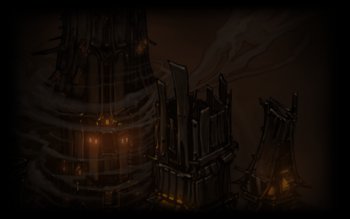 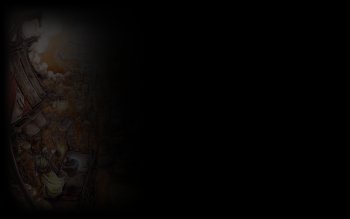 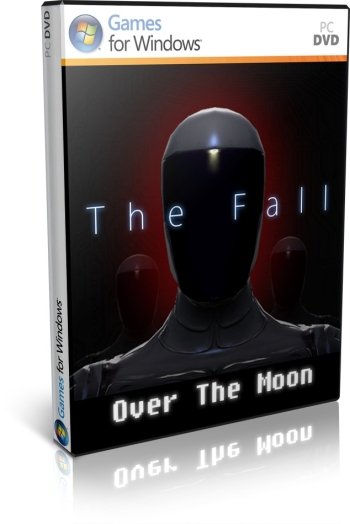 The Journey Down: Chapter One

The Journey Down: Chapter Two