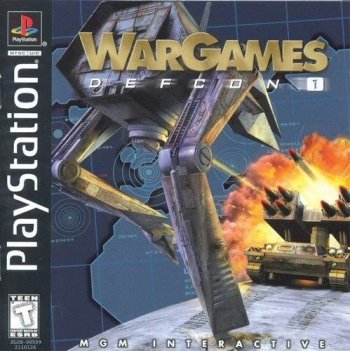 Info
Alpha Coders 1 Images
Interact with the Game: Favorite I'm Playing This I've Played This I Own This I've Beat This Want To Beat This Want To Play This Want To Buy This
The player gets to play as NORAD or WOPR. According to the game's cover box, the story takes place 20 years after the film: WOPR attempts to exterminate humanity and NORAD tried to stop it. During a mission the player takes control of a vehicle and can change the controls of any vehicle the team has - for example, while NORAD has heavily armored and armed tanks and aircraft, WOPR possesses exotically futuristic mechs and hovercraft. Vehicles could recharge ammo by obtaining powers. A unique feature in the game allows the player to command their team to send resupply on ammos or repair damage units. The game allows the player to command teammates to attack or follow the player's main vehicle.
Game Info
Franchise: -
Released: 1998-06-30
ESRB: T - Teen
Players: 2
Publisher: MGM Interactive
Developer: Blitz Interactive Studios
Platforms: Sony Playstation PlayStation PC
Genres: Shooter Strategy Real-Time Strategy
Tags: 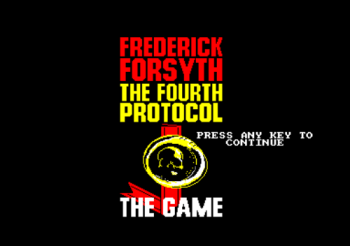 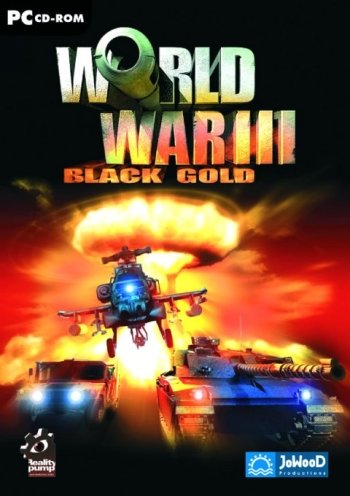 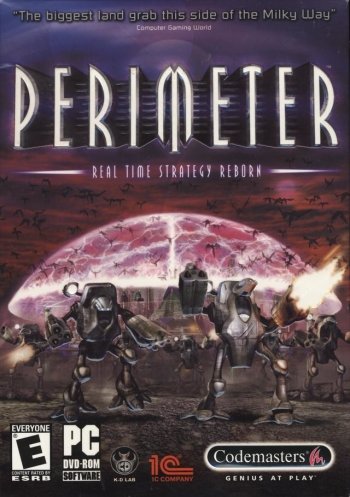 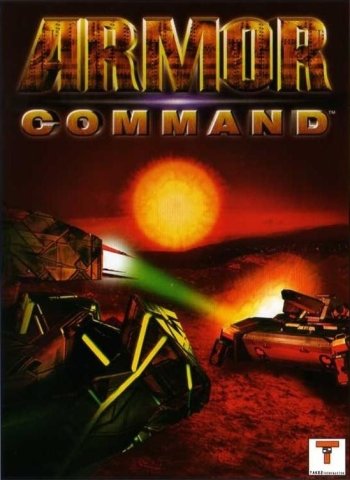 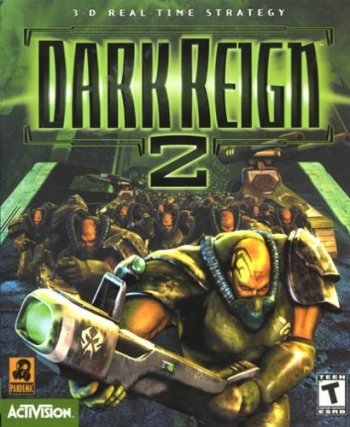