Interact with the Game: Favorite I'm Playing This I've Played This I Own This I've Beat This Want To Beat This Want To Play This Want To Buy This
WarTech: Senko no Ronde thrusts the player into a distant future where humanity has colonized countless new galaxies and Earth has become a planet mined for its natural resources. A violent war has erupted as nations struggle for world domination. Rounder Mechs fill the skies as the fate of the world is determined through aerial combat.
Game Info
Franchise: -
Released: 2006-07-27
ESRB: T - Teen
Developer:
Platforms: Microsoft Xbox 360 Xbox 360 Arcade
Genres: Fighting Shoot 'Em Up
Tags:

Zone of the Enders
Battle Rage: The Robot Wars
Strania: The Stella Machina 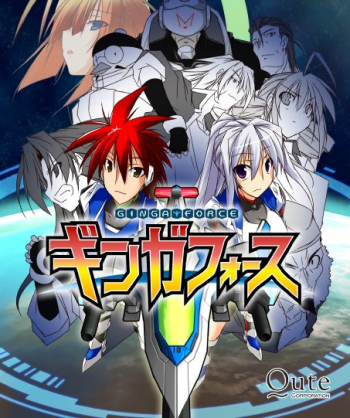 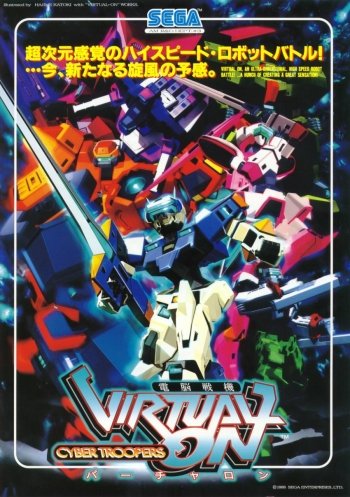 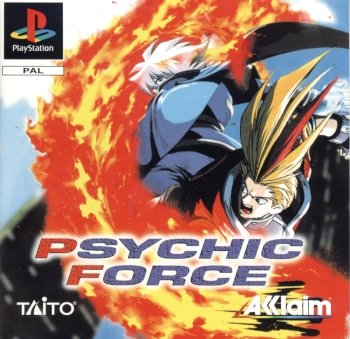