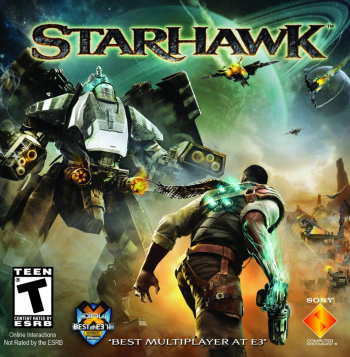 Info
3 Wallpapers 2 Art 2 Images
Interact with the Game: Favorite I'm Playing This I've Played This I Own This I've Beat This Want To Beat This Want To Play This Want To Buy This
Starhawk is a 1979 vector arcade game by Cinematronics. Starhawk is a shoot 'em up with a fixed environment. The game was unique at the time as it presented the graphics in a pseudo-three dimensional way. Essentially, the game is a simple video game version of the Star Wars: Episode IV trench run. The game was later ported to the Vectrex video game console in 1982. The game is remembered as having quite advanced graphics for the time and being the first video game based upon or to have noticeable references to Star Wars.
Game Info
Franchise: -
Released: 0000-00-00
Developer:
Platforms: Nintendo Game Boy Vectrex Arcade
Genres: Shooter Action
Tags: 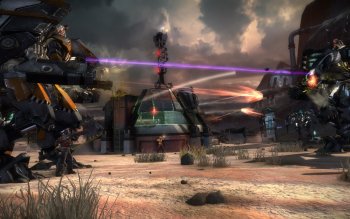 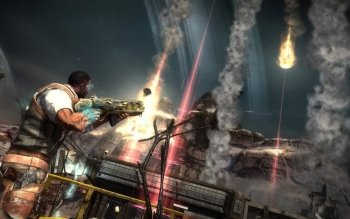 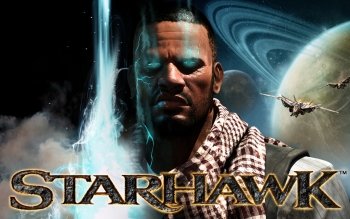 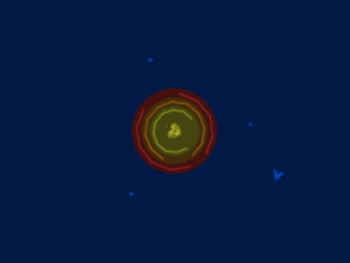 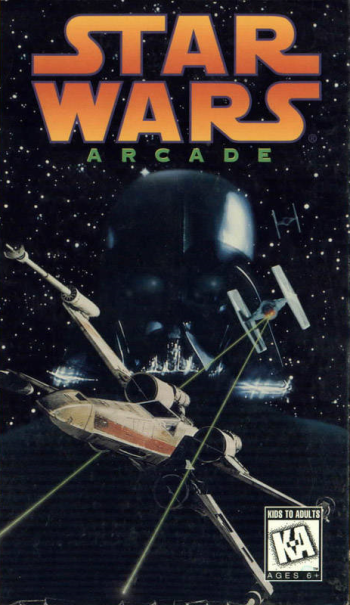