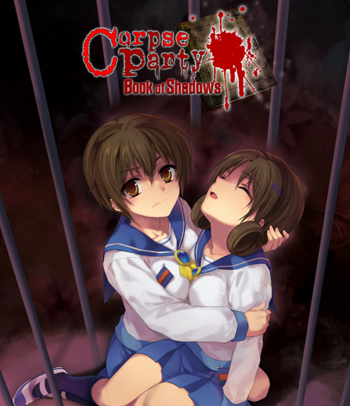 Info
Alpha Coders 18 Wallpapers 1 Phone Wallpapers 3 Art 16 Images 5 Avatars
Interact with the Game: Favorite I'm Playing This I've Played This I Own This I've Beat This Want To Beat This Want To Play This Want To Buy This
A gory, disturbing and uncomfortably exhilarating tale of mystery, fear and survival, in the tradition of the greatest Japanese horror classics! Join eight students and one teacher as they inadvertently invoke a powerful curse and find themselves wandering the haunted halls of Heavenly Host -- a constantly shifting echo of a tragedy-stricken elementary school that should have been torn down decades ago. With vengeful spirits lurking around every corner and an omnipresent pressure in the air threatening to break what's left of their sanity, they must race against their own impending dooms to solve the mystery of where and when they are, cataloguing the rotting corpses of their own unsuccessful predecessors all the while. Featuring retro-styled 2D visuals, agonizingly detailed art stills, binaural 3D audio with original Japanese voices, over two dozen endings and some truly twisted depictions of death, this story-driven horror adventure is the perfect nightmare fuel.
Game Info
Franchise: -
Released: 2011-09-01
ESRB: M - Mature
Players: 1
Publisher: Xseed Games
Developer: 5pb
Platforms: Sony PSP Sony Playstation Portable PlayStation Portable iPhone PlayStation Network (PSP) iPad PlayStation Network (Vita) PC
Genres: Adventure
Tags: 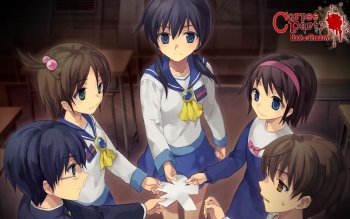 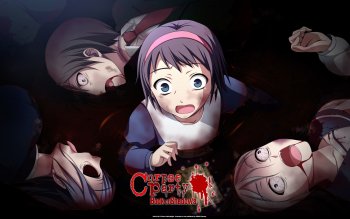 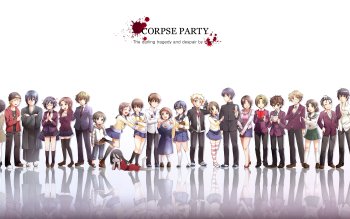 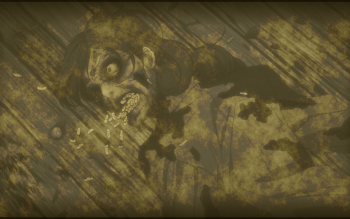 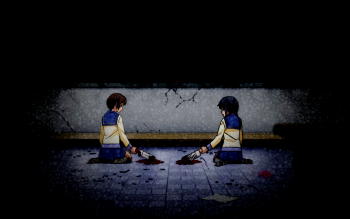 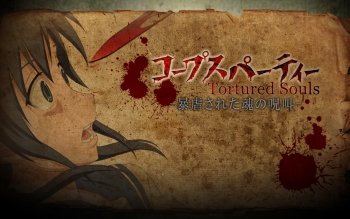 Sweet Fuse - At Your Side
Cherry Tree High I! My! Girls!