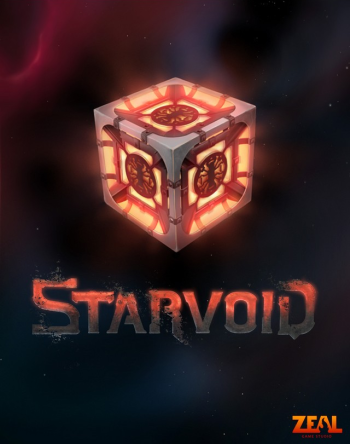 Info
Alpha Coders 2 Images
Interact with the Game: Favorite I'm Playing This I've Played This I Own This I've Beat This Want To Beat This Want To Play This Want To Buy This
Starvoid is a multiplayer real time strategy game, wrapped in the easy-to-pick-up and easy-to-play structure of a first person shooter. The player takes the role of a mercenary commander in the outer rims of the galaxy, fighting for control over the rare spaceship fuel, Starvoid. On the battlefield, the player has an arsenal of combat robots, vehicles and ingenious abilities ranging from deployable machine gun turrets and minefields to repair nanoids and orbital rocket strikes. Everything is constantly refilled as the commander instantly is allowed to re-enter the battlefield after being eliminated.
Game Info
Franchise: -
Released: 2012-08-30
Publisher: Paradox Interactive
Developer: Zeal Game Studios
Platforms: PC
Genres: Strategy
Tags: