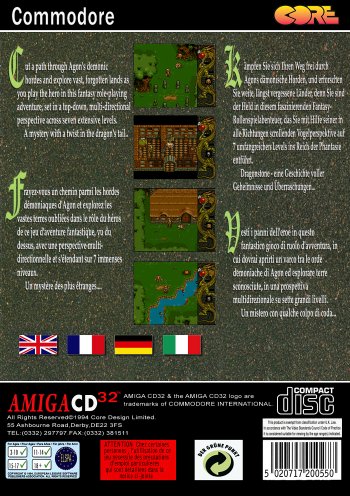 Info
Alpha Coders 3 Images
Interact with the Game: Favorite I'm Playing This I've Played This I Own This I've Beat This Want To Beat This Want To Play This Want To Buy This
The pseudo-sequel to Darkmere, Dragonstone has a look and feel influenced by Zelda games. Agon is the villain whose hordes you must destroy. The game is split across 7 multi-directional levels, taking in forests and caves in a fantasy setting. You are armed with a sword and a special energy-bolt attack, which can be charged up. Some vanquished enemies discard food or gold; there are shops in which to spend this.
Game Info
Franchise: -
Released: 1994-12-31
Players: 1
Publisher: Core Design
Developer: Core Design
Platforms: Amiga Amiga CD32
Genres: Action Adventure Action-Adventure
Tags: 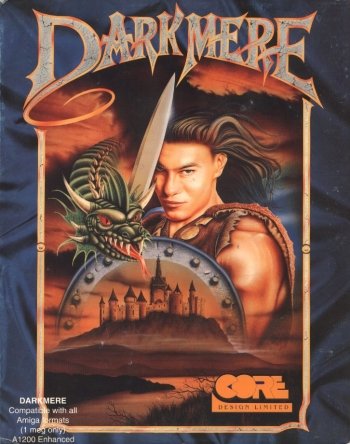