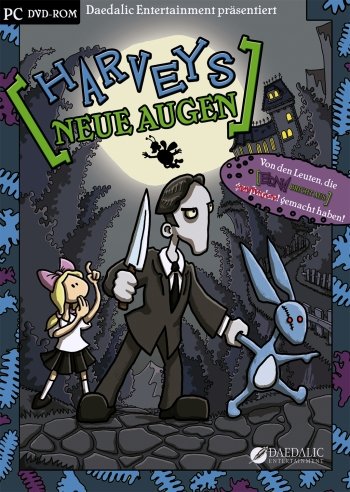 Info
7 Wallpapers 1 Images
Interact with the Game: Favorite I'm Playing This I've Played This I Own This I've Beat This Want To Beat This Want To Play This Want To Buy This
Set after the events of Edna & Harvey: The Breakout, the story follows Lilli, a seemingly perfect little girl, who lives at a Catholic school with her best-friend Edna, the (possibly) insane protagonist of the previous Edna & Harvey title, as well as a series of other odd characters including an overbearing nun and the usual cavalcade of personality disordered teens. The central conflict revolves around Mother Superior's dislike of the children she oversees, leading her to get Dr. Marcel, a physician of questionable morals, to analyze all of the children. Edna takes this as her cue to to leave the convent, but first she needs Lilli to remove anything that would link her to the church. All of this leads to Lilli getting hypnotized by Dr. Marcel via the creepy stuffed rabbit, Harvey, while Edna makes her escape. Lilly must now travel into her own mind to remove the mental blocks set by Harvey. With the help of an undercover agent she escapes the convent to catch up with Edna.
Game Info
Franchise: -
Released: 2012-10-16
Players: 1
Publisher: Daedalic Entertainment
Developer: Daedalic Entertainment
Platforms: PC Mac Xbox One Linux
Genres: Adventure
Tags: 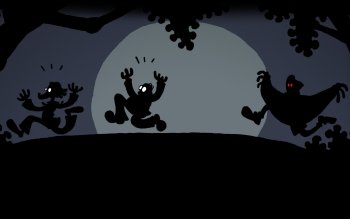 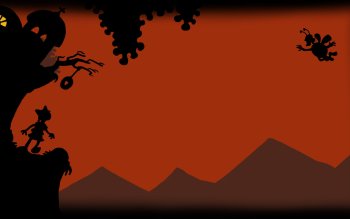 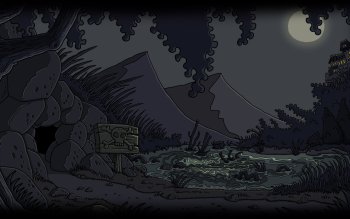 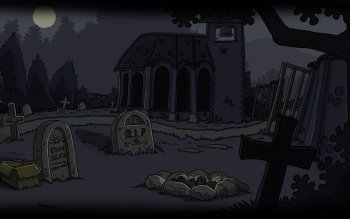 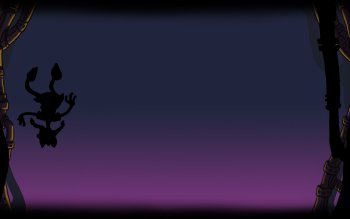 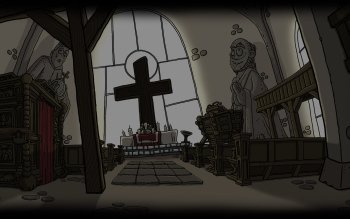 Chaos on Deponia
Sam & Max: Season One
Maniac Mansion: Day of the Tentacle