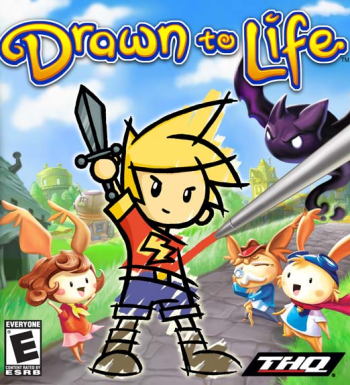 Info
Alpha Coders 2 Images
Interact with the Game: Favorite I'm Playing This I've Played This I Own This I've Beat This Want To Beat This Want To Play This Want To Buy This
Drawn to Life is an action-adventure platform video game for the Nintendo DS developed by 5th Cell and published by THQ in 2007.[4] It was later published by Agatsuma Entertainment in Japan in 2008 under the name Drawn to Life: God's Marionette (ドローントゥライフ 神様のマリオネット Dorōn to Raifu: Kami-sama no Marionetto?). In the game, the player creates their own playable characters, level objects, and accessories by drawing them using the DS's stylus and Touch Screen. The game was ported to iOS by WayForward Technologies and released by 505 Games on May 22, 2014.[2] Drawn to Life requires the player to create a hero in order to free a cursed village from an encroaching darkness. It features numerous platforming levels, a top down central village, and other elements such as vehicles, weapons, and platforms, which are drawn or colored by the player using the stylus. Two sequels have come out, both under the title Drawn to Life: The Next Chapter, for release on the Wii and DS.[5] A spin-off title, Drawn to Life: SpongeBob SquarePants Edition (based on the SpongeBob SquarePants episode "Frankendoodle"), was developed by Altron for the DS.
Game Info
Franchise: -
Released: 2007-09-10
ESRB: E - Everyone
Developer:
Platforms: Nintendo DS iPhone iPad
Genres: Action-Adventure
Tags: 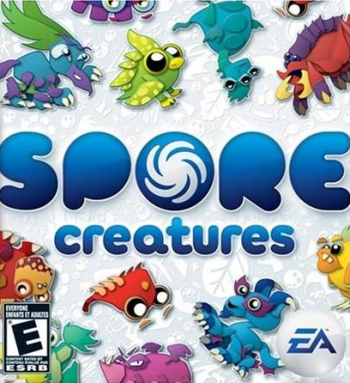 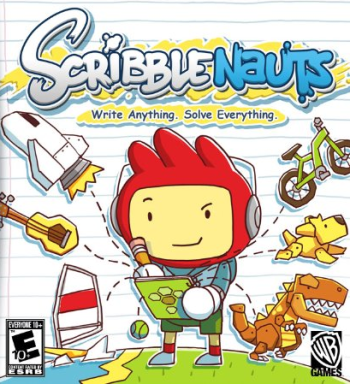 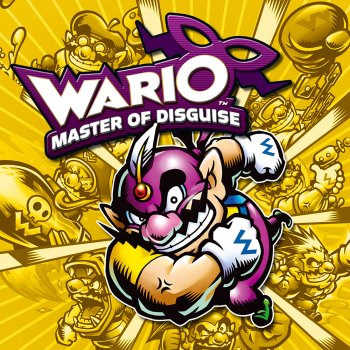 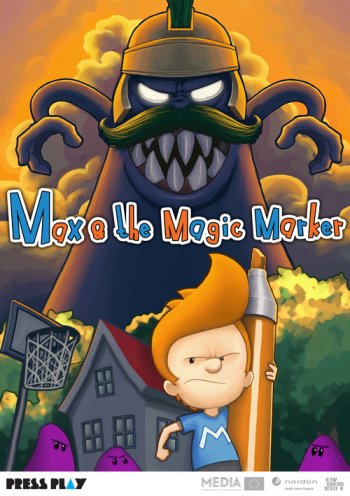 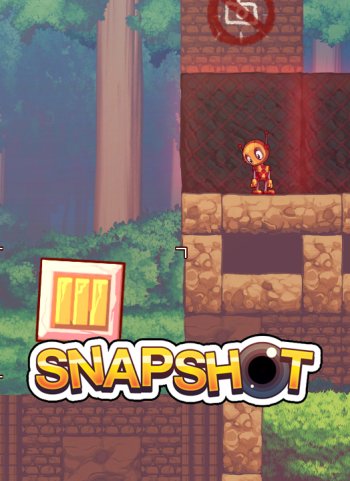 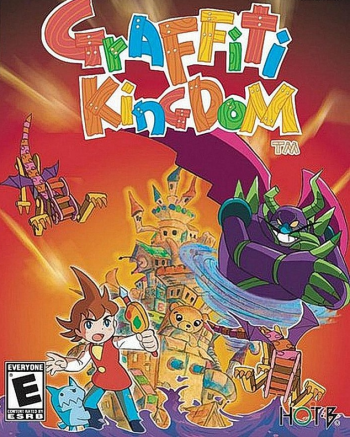 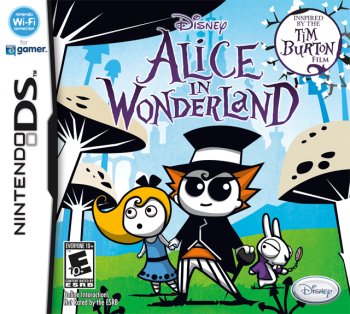