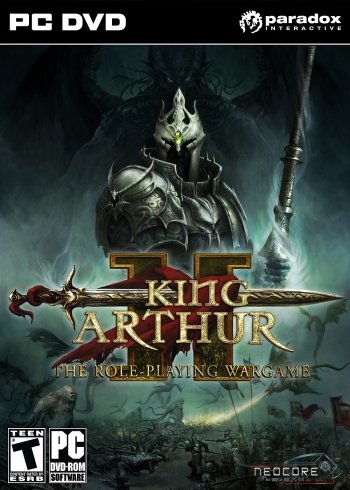 Info
Alpha Coders 1 Wallpapers 1 Images
Interact with the Game: Favorite I'm Playing This I've Played This I Own This I've Beat This Want To Beat This Want To Play This Want To Buy This
King Arthur II: The Role-Playing Wargame ties directly to the end of its predecessor: after King Arthur managed to reunite the country everything seems fine. But two problems emerge: an evil witch sends her demon army against the royal family and Arthur is mortally wounded. So the player takes the role of Arthur's son William Pendragon. The basic playing principle is still a mixture between role-playing, turn-based strategy and tactical battles in real time. However, the complexity of the strategy map has been reduced (less province management) and the importance of quests and story is greater. One of the consequences is that the player is restricted to one army until two more are gained during the course of the plot.
Game Info
Franchise: -
Released: 2012-01-27
Publisher: Paradox Interactive
Developer: Neocoregames Ltd.
Platforms: PC
Genres: Role-Playing Real-Time Strategy
Tags: 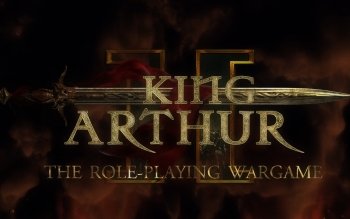 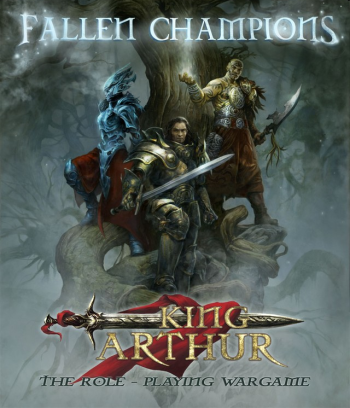