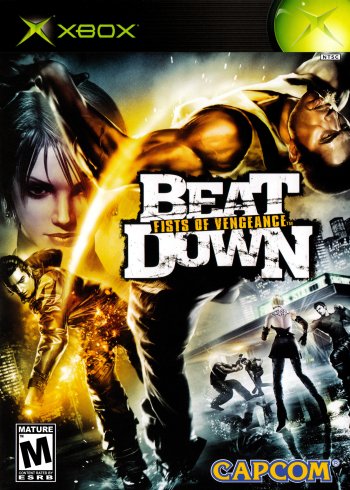 Info
3 Images
Interact with the Game: Favorite I'm Playing This I've Played This I Own This I've Beat This Want To Beat This Want To Play This Want To Buy This
Beat Down: Fists of Vengeance is a 3rd person action RPG/Beat 'em up video game for the PlayStation 2 and Xbox. It was developed by Cavia and published by Capcom, and released on August 23, 2005. In it, the player takes the role of any of 5 gangsters, having been betrayed by their boss and scattered across the city. The player earns respect on the street by fighting enemies to take down a shadowy organization and gain control of Los Sombras. The player also has complete control of team-building and can free-roam for most of the game.
Game Info
Franchise: -
Released: 2005-08-23
Developer:
Platforms: Microsoft Xbox PlayStation 2 Xbox
Genres: Role-Playing Brawler Action-Adventure
Tags: 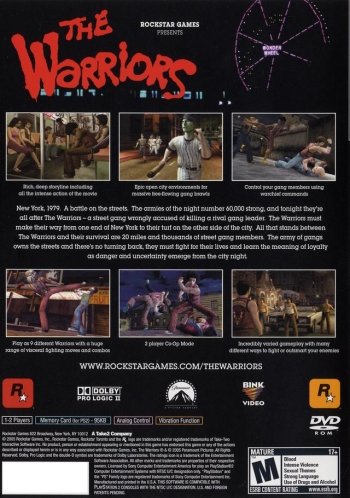 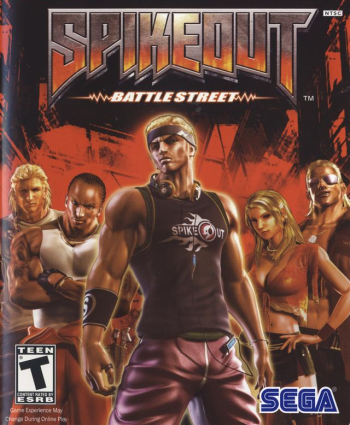