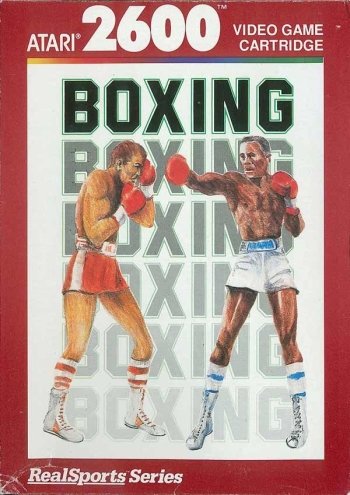 Info
Alpha Coders 1 Images
Interact with the Game: Favorite I'm Playing This I've Played This I Own This I've Beat This Want To Beat This Want To Play This Want To Buy This
Released later in the life of Atari's industry-shaping 2600 console, RealSports Boxing puts the player in the role of an up-and-coming boxer. Enter the squared circle to face off against a friend or a computer-controlled opponent. Throw quick jabs and hard body blows until there's only one man left standing. Watch out for Lefty O'Leary's brutal technique. Beware Jabbin' Jack's lightning quickness. Players pummel their way up the ladder, each victory leading to a more challenging adversary, until their boxer makes it to the top. Proven pugilists can then defend the coveted championship against a slew of fierce contenders.
Game Info
Franchise: -
Released: 1987-01-01
Publisher: Atari
Developer: Atari
Platforms: Atari 2600
Genres: Sports Boxing
Tags: 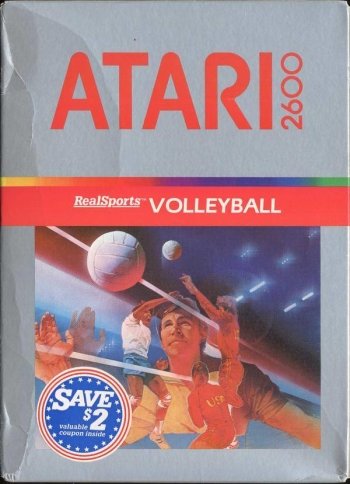 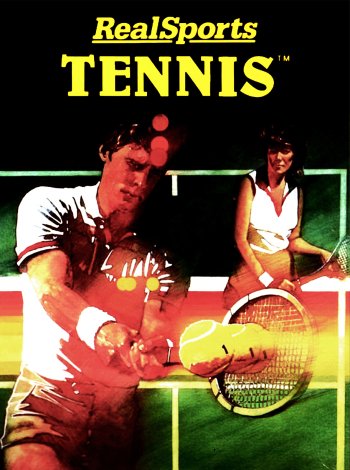 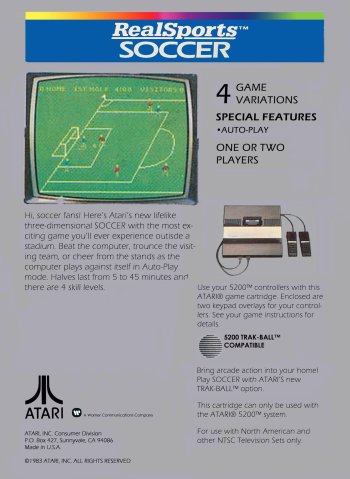 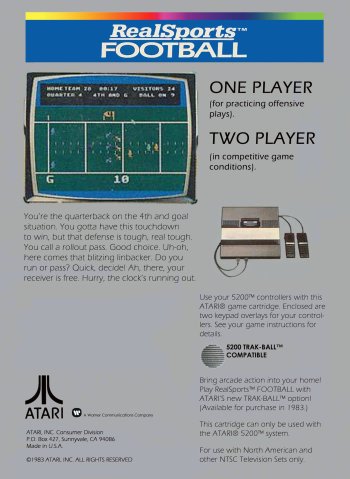