Interact with the Game: Favorite I'm Playing This I've Played This I Own This I've Beat This Want To Beat This Want To Play This Want To Buy This
On September 15, 2010, Capcom announced a second downloadable episode: Case West. The Xbox 360 exclusive is available on the Xbox Live Marketplace for 800 Microsoft Points.[38] The game features Frank West, the main character from the first Dead Rising game, and serves as the canon Overtime Mode of Dead Rising 2, with Frank teaming up with Chuck to further investigate the link between Phenotrans and the Fortune City zombie outbreak, and find proof that clears Chuck of any wrongdoing.[39] The story follows on from Ending A of the main game, with Frank rescuing Chuck from the elevator. Frank was going to meet Rebecca Chang to investigate a Phenotrans facility west of Fortune City, but learns from Chuck that she was killed by Phenotrans mole Sullivan. Although initially suspicious of Chuck because of the media reports blaming him for the Fortune City outbreak, Frank lets the motocross star come with him to find proof that Phenotrans was behind the outbreak. Case West includes cooperative play for two players, with each taking control of one of the two characters. The episode features new challenges, enemies, items, combo weapons. The photography element returns from the first Dead Rising; the characters use this to generate proof of Phenotrans' part in the zombie outbreaks.[40] Case West was released on December 27, 2010.[38] Case West received generally positive reviews, with a score of 74 on Metacritic. IGN gave the title an 8.5 out of 10 rating, with praise for the story, combo weapons, and fun co-op mode. Eurogamer gave the title an 8 out of 10 rating, stating that the product was more a worthwhile purchase for people planning to play co-op with a friend. GameTrailers awarded the title with a 7.9 out of 10 rating, saying that the $10 asking price was worth it. GameSpot gave the title a 7 out of 10 rating, praising the new weapons, fun while rescuing survivors, wacky humor, and plenty of replay value, but criticizing the similarity it has to Case Zero, no integration with previous games, and that the photography in the game has less impact than in Dead Rising.
Game Info
Franchise: -
Released: 2010-12-27
ESRB: M - Mature
Players: 2
Play Modes: Coop
Publisher: Capcom
Developer: Capcom
Platforms: Microsoft Xbox 360 Xbox 360 Games Store
Genres: Action Shooter Brawler
Tags: 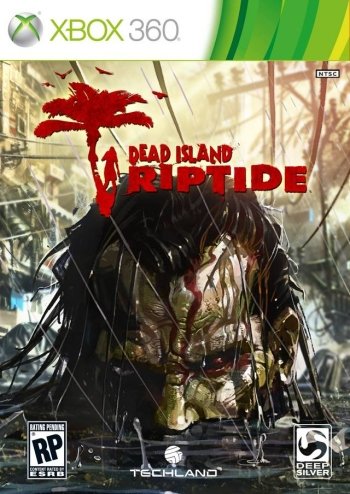 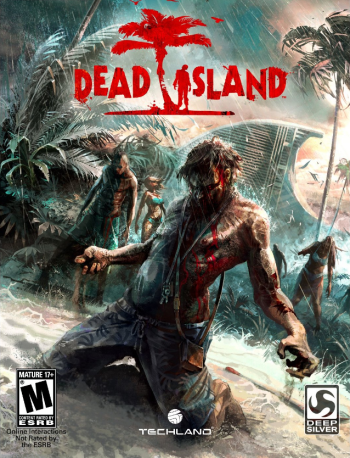