Interact with the Game: Favorite I'm Playing This I've Played This I Own This I've Beat This Want To Beat This Want To Play This Want To Buy This
The gameplay in Sexy Parodius is similar to the rest of the series, but with a new catch. Instead of just playing through each level and destroying enemies while avoiding getting hit, the player must also complete a special mission for each stage as well. Some of these missions range from collecting a certain amount of coins in a stage to destroying a certain object or enemies. Depending whether or not the player completes the mission will determine whether the player can continue to the next stage or what the next stage will be. Unlike the past versions, home ports of the game (exception of the PSP version) has cooperative multiplayer intact (where both players play simultaneously). It's also improved in that the game continues to play even when one player is choosing a character upon continuing. In a 2-player game, when certain characters are near enough, a third-shot appears between them which can be purple shots that swirl all-over the screen, hearts that home in on enemies, or rockets that shoot straight ahead. This feature was first seen on Konami's arcade game Trigon. The playable characters in this game are: Vic Viper/Lord British Michael/Gabriel Hikaru/Akane Ivan/Toby Mambo/Samba Koitsu/Aitsu Option/Multiple Shooting Star/Black Viper
Game Info
Platforms: Arcade Sony Playstation PlayStation Saturn
Franchise: -
Released: 1996-03-31
Publisher: Konami
Developer: Konami
Rating: 0.00
Genres:
Tags: 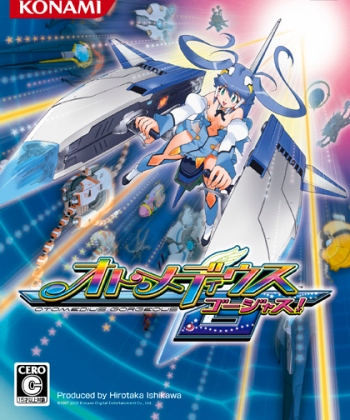 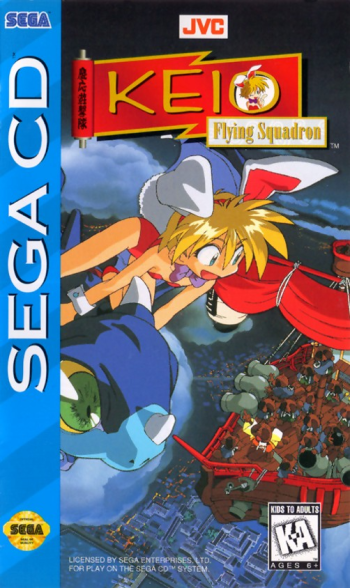 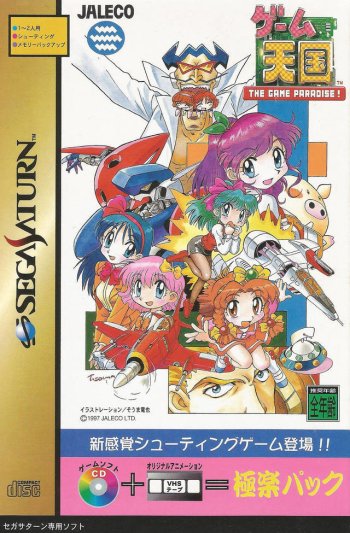