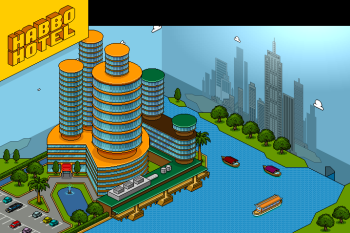 Info
Alpha Coders 1 Images
Interact with the Game: Favorite I'm Playing This I've Played This I Own This I've Beat This Want To Beat This Want To Play This Want To Buy This
A Finnish social networking service aimed at teenagers. The website is owned and operated by Sulake Corporation. The service began in 2000 and has expanded to include 11 online communities (or "hotels"), with users in over 150 countries.In August 2012, the site opened to users from Turkey. As of August 2011, over 230 million avatars have been registered. There are an average 10 million unique visitors monthly.
Game Info
Franchise: -
Released: 2001-09-26
Players: 4+
Publisher: Sulake
Developer: Sulake
Platforms: PC Browser
Genres: Simulation MMORPG
Tags: 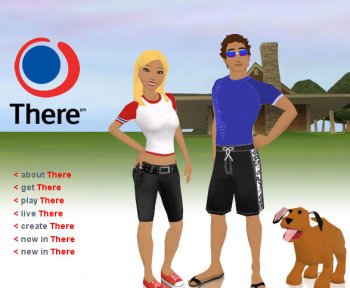 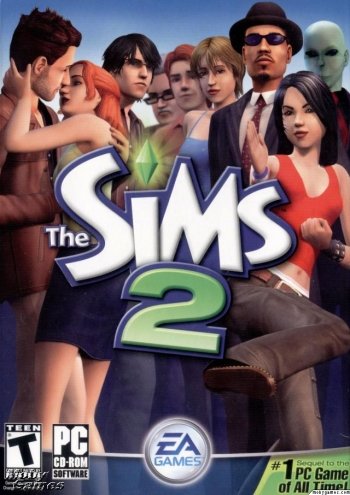