Interact with the Game: Favorite I'm Playing This I've Played This I Own This I've Beat This Want To Beat This Want To Play This Want To Buy This
Black Viper takes inspiration from games such as Fire and Forget and Chase H.Q., replacing the fast car with an armed motorcycle. As usual, this game takes place after a terrible nuclear war, with you playing as the son of a lost freedom fighter. The freedom fighters try to recapture the remaining cities from the mercenaries acting on behalf of the underground people who instigated the war in the first place. To do this, you must travel from city to city on the open roads, arriving within a given time frame. This is difficult due to the crowded roads, but luckily you can blow up most other vehicles with your gun. As the game progresses, enemy vehicles become harder, requiring more shots to be taken out. Luckily, your bike may be upgraded in the shop between levels. Black Viper has a certain arcade-ish look to its graphics, a jukebox for choosing soundtracks, and comes in both OCS and AGA versions.
Game Info
Franchise: -
Released: 1996-01-01
Players: 1
Publisher: Light Shock
Developer: neo software
Platforms: Amiga Amiga CD32
Genres: Racing Action Driving/Racing
Tags: 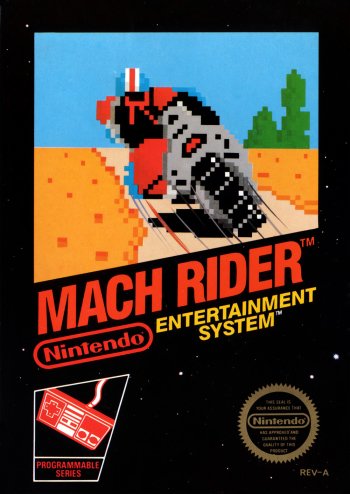 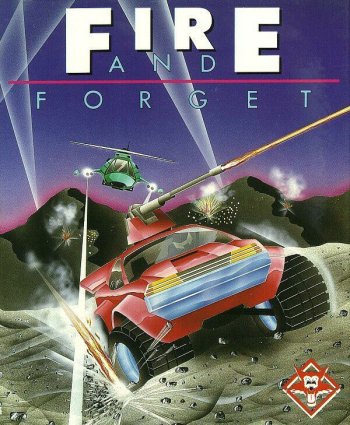