Interact with the Game: Favorite I'm Playing This I've Played This I Own This I've Beat This Want To Beat This Want To Play This Want To Buy This
Fight, trade, hunt your way across a giant galaxy of billions of star systems in Elite: Dangerous. You can make money from trading goods between the many star systems, by destroying pirate ships (and collecting bounty), or even by attacking traders and collecting their cargo (which in turn will get a bounty on your head!).
Game Info
Platforms: PC Microsoft Xbox One Mac Xbox One PlayStation 4
Franchise: -
Released: 2014-12-16
ESRB: T - Teen
Players: 1
Publisher: Frontier Developments
Developer: Frontier Developments
Rating: 0.00
Genres:
Tags: 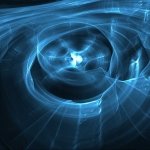 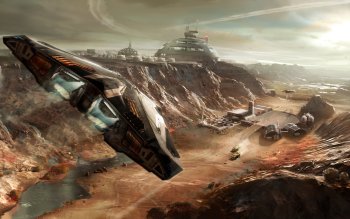 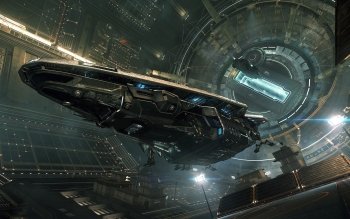 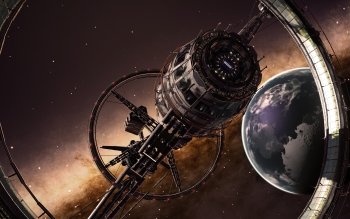 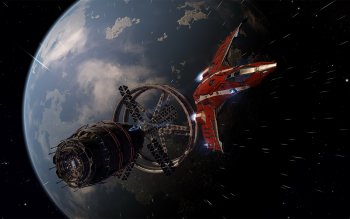 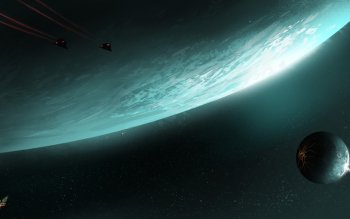 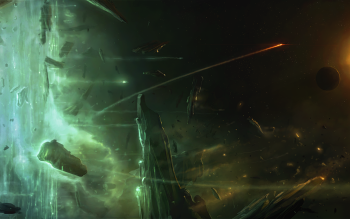 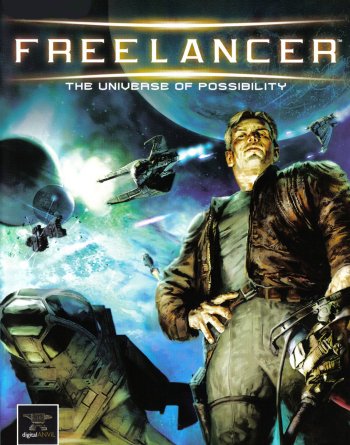 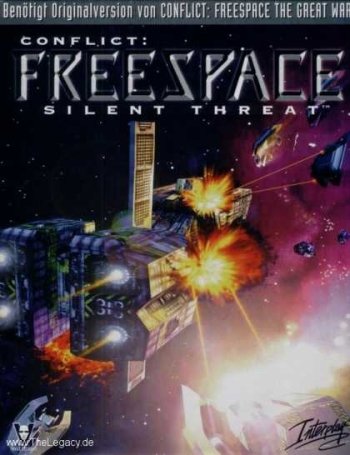 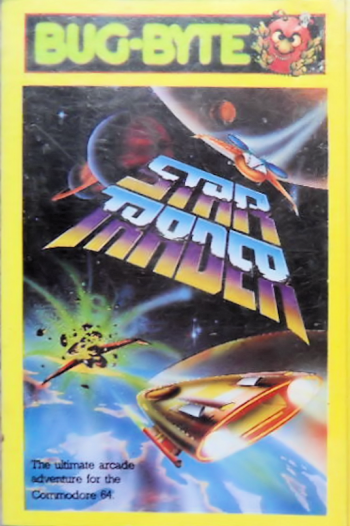 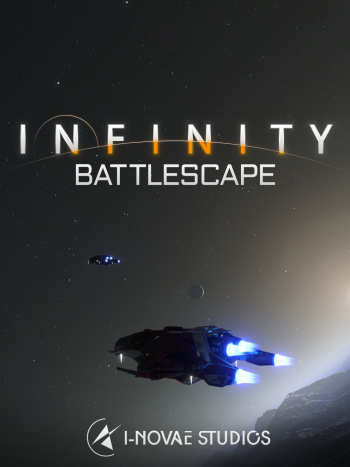