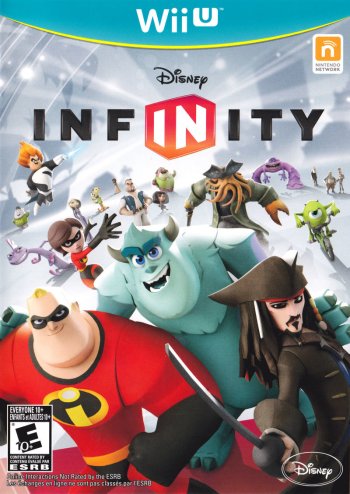 Info
Alpha Coders 3 Wallpapers 3 Images
Interact with the Game: Favorite I'm Playing This I've Played This I Own This I've Beat This Want To Beat This Want To Play This Want To Buy This
Disney Infinity is an action-adventure game with physical toys, open world creation and story-driven gameplay. Characters, play-sets and other features are brought into the game using figurines and discs with the included Infinity Base. With the exception of non-humanoid characters, such as those from the Cars series, each character has a double jump and a default set of attacks, as well as an ability unique to each figure. For example, Sulley can roar to scare others whilst Violet can turn invisible. There are two main modes in this game: Play Set[4] and Toy Box.[5] Each play set is essentially a self-contained world with its own gameplay, based on a specific movie or series with recognizable characters and storylines. Characters from one world cannot enter into another world, but players can put any character together in Toy Box mode. Toy Box is a sandbox mode that players can fully customize and explore.
Game Info
Franchise: Disney
Released: 2013-08-18
ESRB: E10+ - Everyone 10+
Players: 2
Publisher: Nintendo
Developer: Disney Interactive
Platforms: Nintendo Wii Microsoft Xbox 360 PC Nintendo 3DS Xbox 360 PlayStation 3 Wii iPad Wii U
Genres: Action Driving/Racing Vehicular Combat Platformer Action-Adventure
Tags: 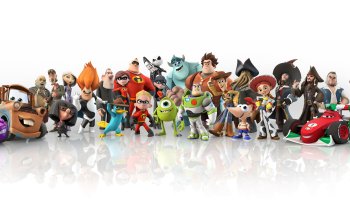 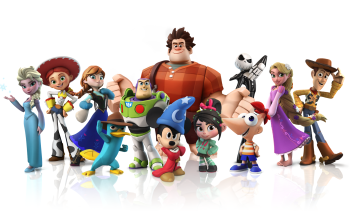 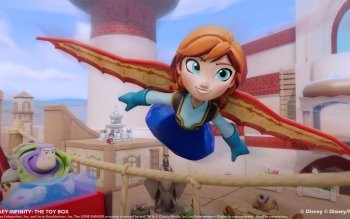 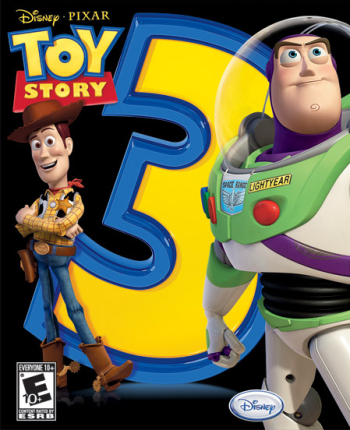 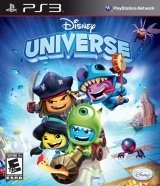 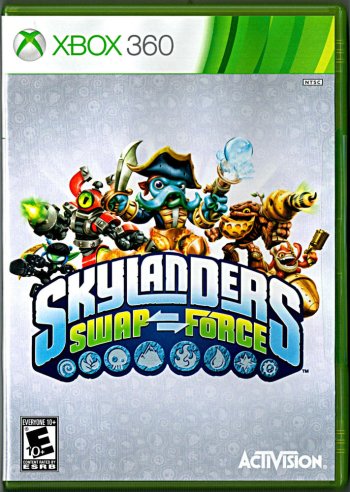 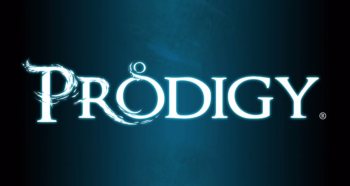 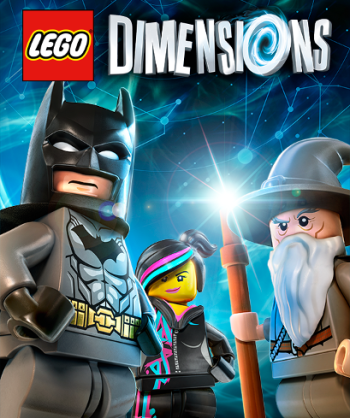