Interact with the Game: Favorite I'm Playing This I've Played This I Own This I've Beat This Want To Beat This Want To Play This Want To Buy This
Dishonored casts you as a supernatural assassin driven by revenge. You are the once-trusted bodyguard of the beloved Empress. Framed for her murder, you become an infamous assassin, known only by the disturbing mask that has become your calling card. In a time of uncertainty, when the city is being besieged by plague and ruled by an oppressive government armed with strange technologies, dark forces conspire to bestow upon you abilities beyond those of any common man.
Game Info
Platforms: PC Microsoft Xbox 360 Microsoft Xbox One Xbox 360 PlayStation 3 Xbox 360 Games Store PlayStation Network (PS3) Xbox One PlayStation 4
Franchise: Dishonored
Released: 2012-10-09
ESRB: M - Mature
Players: 1
Publisher: Bethesda
Developer: Arkane Studios
Rating: 7.78
Genres:
Tags:
First-Person
Stealth
steampunk 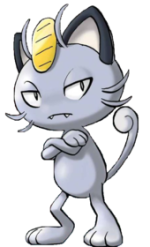 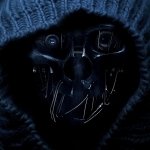 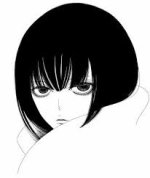 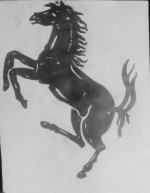 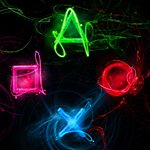 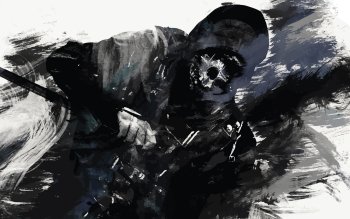 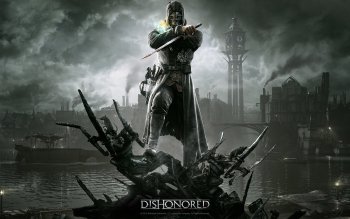 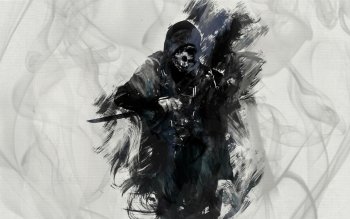 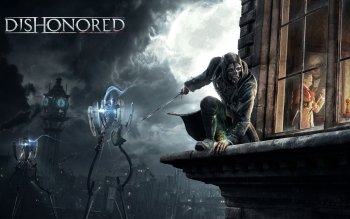 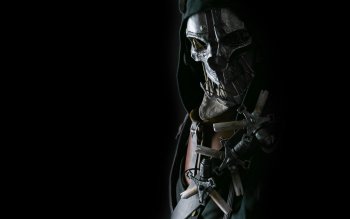 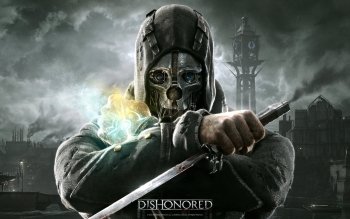 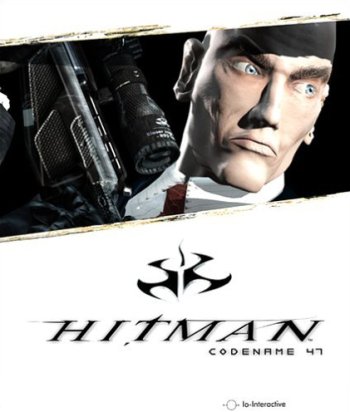 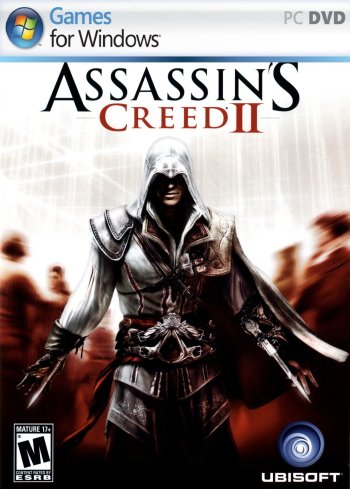 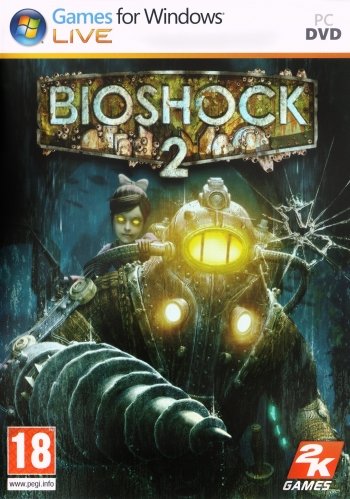