Interact with the Game: Favorite I'm Playing This I've Played This I Own This I've Beat This Want To Beat This Want To Play This Want To Buy This
inviZimals turns your PSP system into a virtual creature hunter that lets you hunt and capture the monsters living in the world around you. Follow the clues as you track them around the world. After they’re captured, battle your inviZimals against your friends or train them to become stronger. You’ve never seen a game quite like this. Hunt - Use the bundled Camera for the PSP system to hunt down invisible monsters as you race around the world to grab them before others do. Capture - Use a wide range of techniques to capture them in your world: yell into the microphone to scare them, slap your hand down to trap them or shoot them from the sky. Battle - Pit your inviZimals against the computer or enjoy multiplayer fights with friends. Evolve - Learn new attacks and power up so you can level up your monster.
Game Info
Platforms: Sony PSP Sony Playstation Portable PlayStation Portable PlayStation Network (PSP)
Franchise: -
Released: 2009-11-13
ESRB: E10+ - Everyone 10+
Players: 1
Publisher: Sony Computer Entertainment
Developer: Novarama
Rating: 0.00
Genres:
Tags: 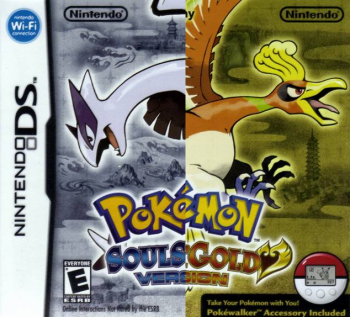 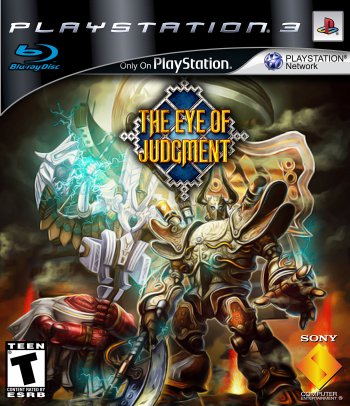 The Eye of Judgment 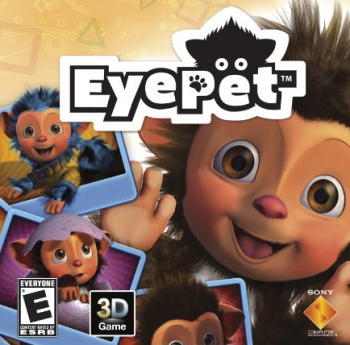