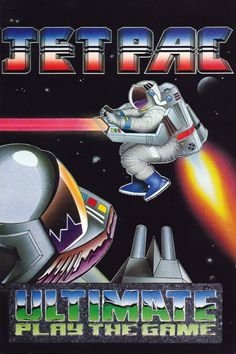 Info
Alpha Coders 1 Art 1 Images
Interact with the Game: Favorite I'm Playing This I've Played This I Own This I've Beat This Want To Beat This Want To Play This Want To Buy This
Jetpack is a platform game available as freeware, originally published as shareware by Software Creations in 1993. The object of the levels is to collect all of the green emeralds scattered around the level while avoiding obstacles and enemies. Once accomplished, a door opens which the player must go through in order to advance to the next level. There is a single player, and a local multiplayer mode. The multiplayer mode supports up to eight players, where players take turns on the same machine. The player is aided in his quest by a jetpack and a phase shifter, which allows tunnelling through certain walls. The environments, which usually consist of mazes of bricks, also feature vines, gold, ladders, ice, boxes, pillars, and conveyor belts. Other obstacles include jagged rocks, force fields, teleport pads, and indestructible bricks. In order to keep his jetpack running, the player has to collect fuel, by means of single/double tanks or fuel grids. The game includes a simple level editor. Numerous levels have been published on Adept Software's website. The registered game features 100 pre-built levels. The developers also released a hintbook containing screenshots and a short piece of advice for every level.
Game Info
Franchise: -
Released: 1983-12-31
Developer:
Platforms: Sinclair ZX Spectrum Commodore 64 ZX Spectrum VIC-20 BBC Micro
Genres: Shooter Action Platformer
Tags: 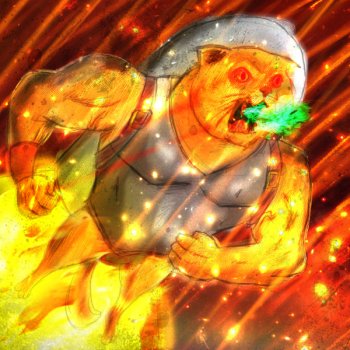 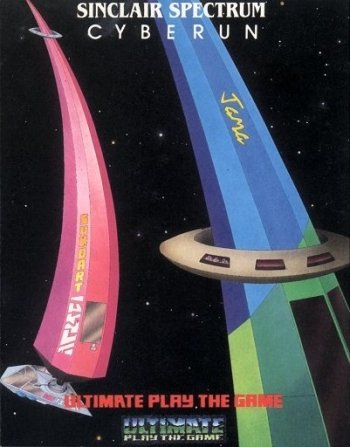 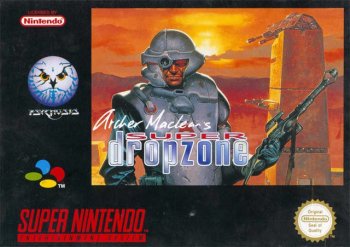