Info
1 Wallpapers 1 Mobile Walls 2 Images
Interact with the Game: Favorite I'm Playing This I've Played This I Own This I've Beat This Want To Beat This Want To Play This Want To Buy This
Released by its publisher Sierra Entertainment on December 19, 1990, Red Baron, which is not to be confused with the 1980 vector-graphics Atari arcade game of the same name, is a combat flight simulator created by Damon Slye and Dynamix, Inc. Set against the backdrop of World War I, Red Baron allows players to pilot a number of early fighter planes, including the German Fokker Eindecker, the British Sopwith Triplane, and the French Nieuport 17, engaging other pilots in combat either as part of the German Air Service or the Royal Flying Corps. Players can fly a variety of missions on an individual basis or alternatively partake in a career mode in which performance is tracked across missions, allowing pilots to gain higher ranks, better stations, and access to more advanced fighter planes.
Game Info
Franchise: -
Released: 2008-09-18
Players: 1
Publisher: Sierra
Developer: Dynamix, Inc.
Platforms: PC Arcade PlayStation Network (PS3)
Genres: Action Flight Simulator
Tags: 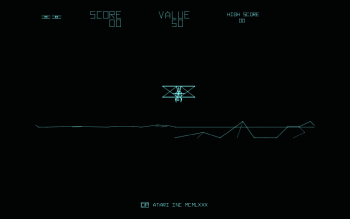 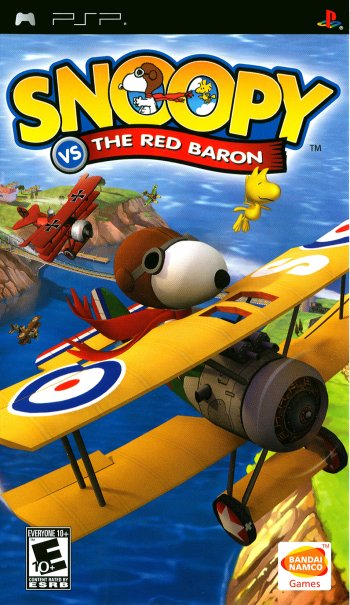 Snoopy Vs. The Red Baron 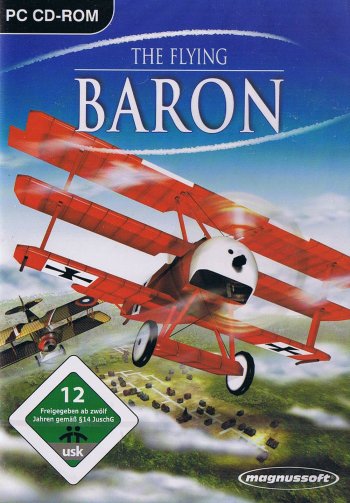