Interact with the Game: Favorite I'm Playing This I've Played This I Own This I've Beat This Want To Beat This Want To Play This Want To Buy This
The corrupt Sheikh Sazabiss has abducted Princess Lurana, and he is utilizing every unscrupulous means of power he has at his disposal to achieve his ultimate ambition of conquering the world. The quartet of warriors; brave Sinbat (not a misspelling of "Sinbad"), courageous Ramaya, fearless Goldor and valiant Datta, now bravely come face-to-face with Sheikh Sazabiss. As they battle to save Princess Lurana, the foursome encounter opponent after opponent. Freely using magic, their most prized possession, they journey to the infamous castle of Sazabiss to save Princess Lurana from the pirate ship and release planet Earth from the hands of Sheikh Sazabiss.
Game Info
Franchise: -
Released: 1991-12-31
Players: 4+
Publisher:
Developer:
Platforms: Arcade
Genres: Action Brawler
Tags: 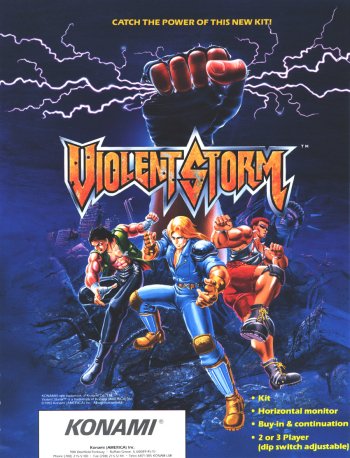 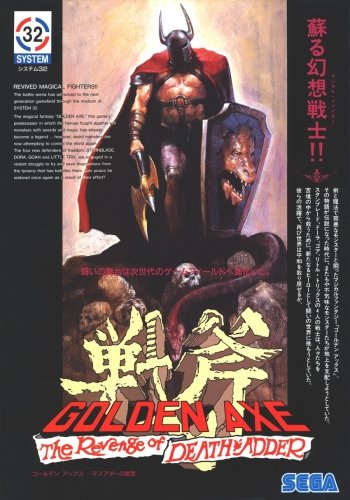