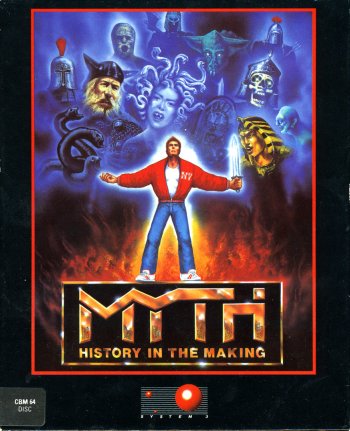 Info
Alpha Coders 2 Wallpapers 1 Images
Interact with the Game: Favorite I'm Playing This I've Played This I Own This I've Beat This Want To Beat This Want To Play This Want To Buy This
Each level is centred on a certain location, such as in Hades, an Egyptian pyramid and ancient Greece, where the player must collect a magic orb in each to finish. Each level is based around related myths and legends. The gameplay consists of running and jumping through each level, collecting objects and weapons, fighting enemies and solving puzzles. Enemies include skeletons, demons, wraiths, mummies and vikings. Weapons include a sword, gun and fireballs. Each level contains a mythical boss enemy, such as Medusa, Thor and a Hydra. Puzzles involve using the right object in the right location to progress, such as throwing skulls into a pit of fire to summon a monster, and using the right weapon against enemies, such as attacking a specific monster with tridents. The user manual gave some background information about the various myths referred to in the game and gave hints to the puzzles. C64GS CART - At black screen, type SYS 3 MYTH with the spaces in uppercase. This will begin the game!
Game Info
Franchise: -
Released: 1989-12-31
ESRB: E - Everyone
Players: 1
Developer: System 3
Platforms: Commodore 64 Amiga Atari ST ZX Spectrum PC
Genres: Platform Adventure Text Adventure
Tags: 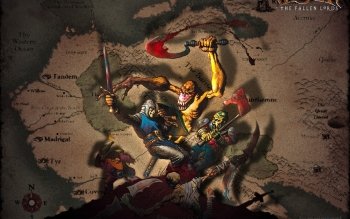 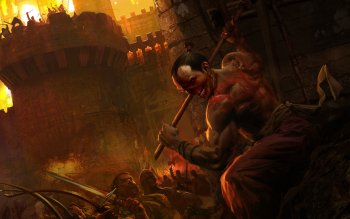