Interact with the Game: Favorite I'm Playing This I've Played This I Own This I've Beat This Want To Beat This Want To Play This Want To Buy This
Deathmatch Classic is a first-person shooter multiplayer video game developed by Valve as a tribute to id Software's Quake. It was released on June 1, 2001.[2] Gameplay[edit] The gameplay is similar to Quake deathmatch, with essentially the same weapons (except the one for melee combat, which is Half-Life's trademark crowbar instead of the original axe), armour and power-ups. Deathmatch Classic also imitates Quake's physics, which allows an advanced player to gain a lot of extra speed or jump very high by using a number of movement skills such as bunny hopping and rocket jumping. The default game speed in Deathmatch Classic is somewhat slower than in Quake. The weapons scale from the basic shotgun to the rocket launcher and the "shaft", a powerful directed-energy weapon. Three kinds of bonuses are scattered over the maps, which give the player a temporary special power: "quad damage", "invulnerability", and the "ring of shadows" which turns the player into a ghostly, almost invisible figure.
Game Info
Platforms: PC Mac Linux
Franchise: -
Released: 2001-06-07
ESRB: M - Mature
Players: 4+
Publisher: Valve
Developer: Valve
Rating: 0.00
Genres:
Tags:
Arena Shooter
First-Person
FPS
multiplayer
Sci Fi
shooter 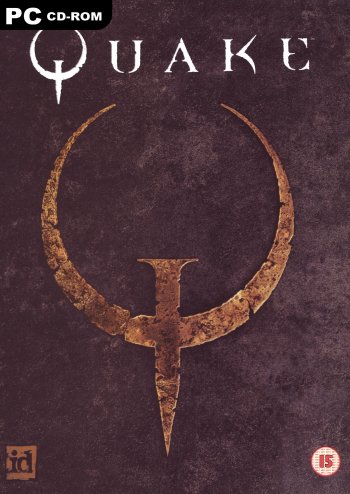