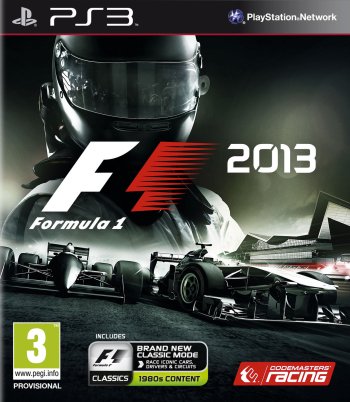 Info
Alpha Coders 3 Images
Interact with the Game: Favorite I'm Playing This I've Played This I Own This I've Beat This Want To Beat This Want To Play This Want To Buy This
F1 2013 is a video game developed by Codemasters based on the 2013 Formula One season. It is the fifth Formula One game developed by the Codemasters studios after the company renewed its license to develop the official games of the series. It uses the EGO Engine. F1 2013 was released in Europe on 4 October 2013 on PlayStation 3, Microsoft Windows, and Xbox 360. A digital version was released worldwide for Steam Store, as well as on 8 October for the PlayStation Store and 15 October for Xbox Games on Demand. The physical version of the game was delayed in the United States and Canada due to logistic issues specific to SKUs for the two territories. An official release date has not yet been announced for the two territories. This delay did not affect the availability of the digital version in the United States and Canada however, meaning that users could still purchase the game through the Xbox Games Store, PlayStation Store, and via Steam. On 6 March 2014, F1 2013 was released on Mac OS X by Feral Interactive. On 23 May 2014, as confirmed by Publisher Namco Bandai and Creative Director Steven Hood, a "Complete Edition" of the game was released in some territories. It includes the full game as well as all classic content on the disc and is available on PlayStation 3, Xbox 360 and Microsoft Windows. F1 2013 was made available to download for free on Xbox 360 between May 16 and May 31, 2015 as part of the Games With Gold program
Game Info
Franchise: -
Released: 2013-10-22
ESRB: E - Everyone
Players: 1
Publisher:
Developer:
Platforms: Sony Playstation 3 Microsoft Xbox 360 Xbox 360 PlayStation 3 PlayStation Network (PS3) PC
Genres: Racing Driving/Racing Simulation
Tags:
arcade
Co-op
driving
multiplayer
racing
Simulation
Singleplayer
sport 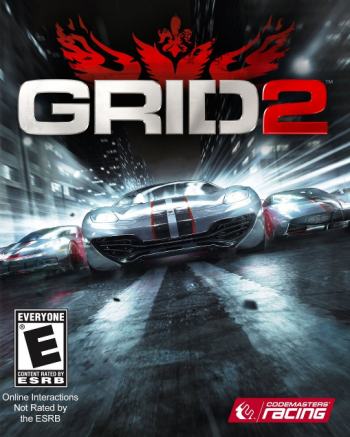 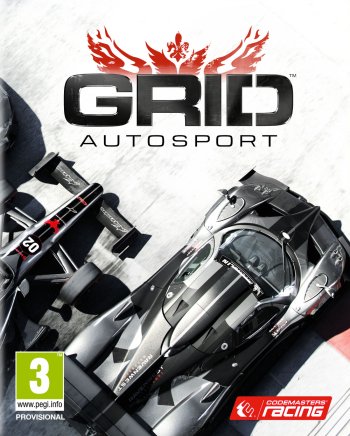 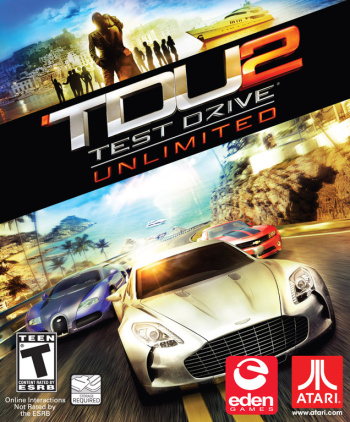 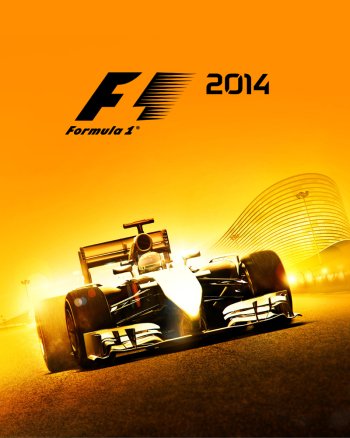 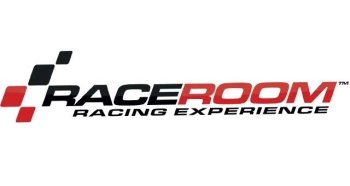 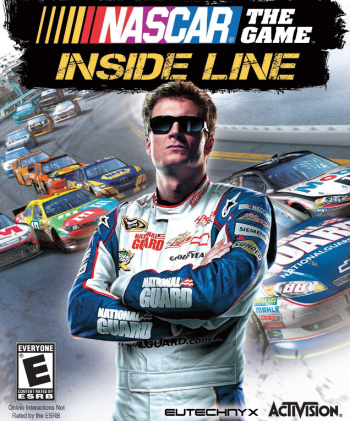 NASCAR The Game: Inside Line