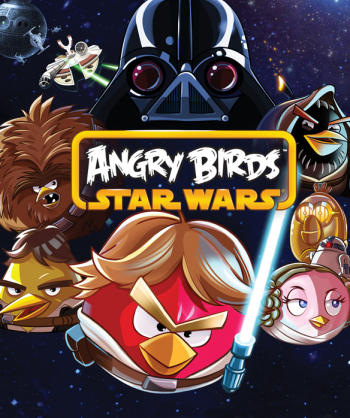 Info
Alpha Coders 6 Wallpapers 8 Images 1 Avatars
Interact with the Game: Favorite I'm Playing This I've Played This I Own This I've Beat This Want To Beat This Want To Play This Want To Buy This
JOIN THE ANGRY BIRDS IN THEIR BIGGEST ADVENTURE YET! A long time ago in a galaxy far, far away... a group of desperate rebel birds faced off against a galactic menace: the Empire’s evil Pigtroopers! Rebel birds, striking from a hidden base, have won their first victory against the evil Imperial Pigs. During the battle, Rebel spies managed to steal secret plans to the Empire’s ultimate weapon, the PIG STAR, and are racing to deliver the plans to the Rebel Birds. Now they need your help! Join an epic adventure with the Angry Birds in the legendary Star Wars™ universe! Use the Force, wield your lightsaber, and blast away Pigtroopers on an intergalactic journey from the deserts of Tatooine to the depths of the Pig Star -- where you’ll face off against the terrifying Darth Vader, Dark Lord of the Pigs! Can you become a Jedi Master and restore freedom to the galaxy? Time to grab your lightsaber and join the adventure! May the birds be with you!
Game Info
Franchise: Angry Birds
Released: 2012-11-08
ESRB: E - Everyone
Players: 1
Publisher: Lucasfilm Ltd
Developer:
Platforms: PC Mac Xbox 360 PlayStation 3 Wii PlayStation Network (PS3) iPhone Nintendo 3DS iPad Android Windows Phone PlayStation Vita Wii U Browser PlayStation Network (Vita) Xbox One PlayStation 4
Genres: Puzzle
Tags:
Part of the Angry Birds Fan Club
Angry Birds Fan Club 126 Wallpapers 23 Art 119 Images 25 Avatars 6 Gifs 10 Games 2 Movies 1 Discussions 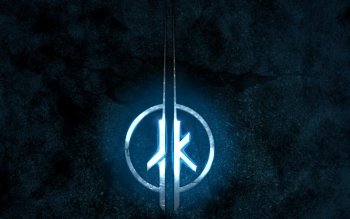 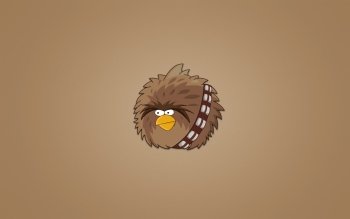 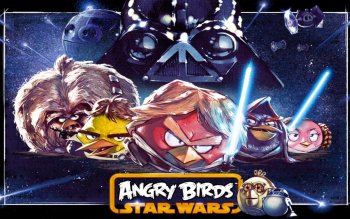 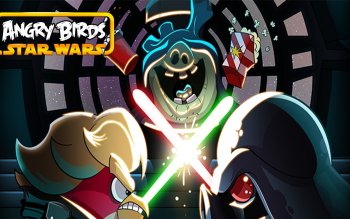 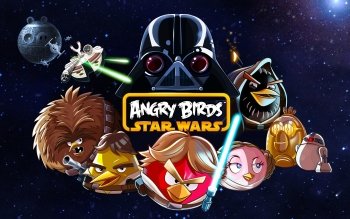 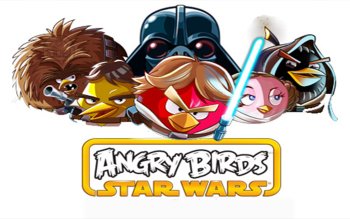