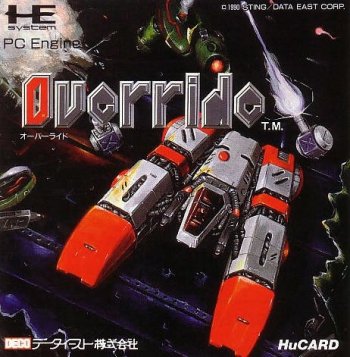 Info
Alpha Coders 1 Images
Interact with the Game: Favorite I'm Playing This I've Played This I Own This I've Beat This Want To Beat This Want To Play This Want To Buy This
A vertical shoot 'em up with a sci-fi setting that sees brave pilot Kein/Kain Asagiri take on the alien forces that have attacked planet Uranos in his combat hover tank Gigaiasu. The game was initially released on the PC Engine in the January of 1991 and adapted with additional scenes for the Sharp X68000 home computer in the November of that year, where its name was changed to Last Battalion. The goal of the game is to reach the end of each stage, where the player must fight the boss to progress. The game has six stages in total of increasing difficulty.
Game Info
Franchise: -
Released: 1991-01-08
Players: 1
Publisher:
Developer:
Platforms: TurboGrafx 16 TurboGrafx-16 Wii Shop Sharp X68000
Genres: Shoot 'Em Up
Tags: 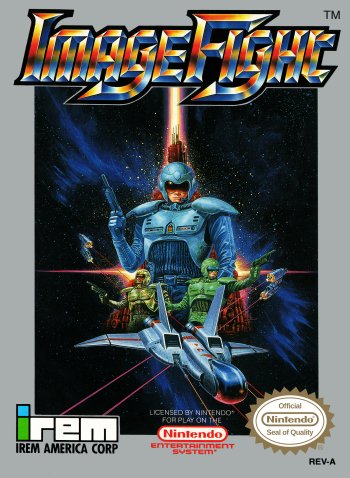 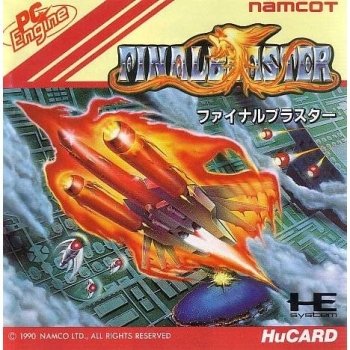 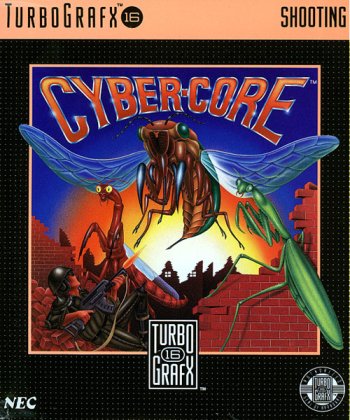