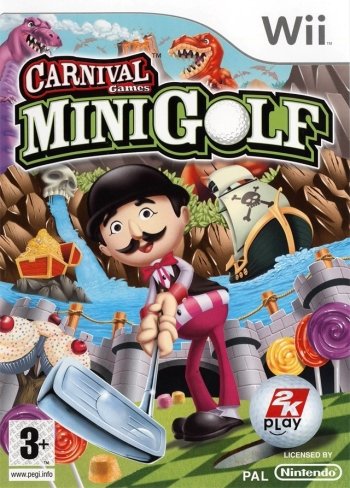 Info
Alpha Coders 2 Images
Interact with the Game: Favorite I'm Playing This I've Played This I Own This I've Beat This Want To Beat This Want To Play This Want To Buy This
Carnival Games (known in Europe and Australia as Carnival Funfair Games) is a video game for Nintendo's Wii console and the Nintendo DS. It was published by Global Star Software, before GSS was absorbed into Take-Two Interactive (and what is now 2K Play). Despite poor reviews by most gaming websites and critics, the game was a commercial success. The Wii and DS versions of the game have combined shipped over 7 million copies to date,[1] which according to the NPD Group, is the third best-selling third-party game on the Wii. As a result of the original's success, a follow-up for the Wii was announced, and launched in the fall of 2008, titled Carnival Games: Mini-Golf.[2] A proper sequel, New Carnival Games, was released on September 21, 2010 for the Wii and Nintendo DS.[3]
Game Info
Franchise: -
Released: 2008-10-20
Developer:
Platforms: Nintendo Wii Wii
Genres: Golf
Tags: 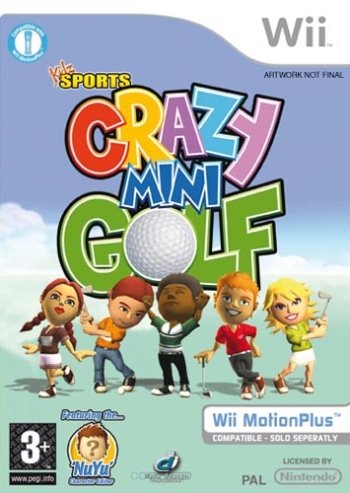