Info
43 Wallpapers 2 Covers
Interact with the Game: Favorite I'm Playing This I've Played This I Own This I've Beat This Want To Beat This Want To Play This Want To Buy This
Heroes & Generals is a free to play, online war game developed by Reto-Moto with multiple game modes accessible from multiple platforms. Play the game as the hero on the battlefield, the officer making the tactical decisions to win the battle, the general command devising the grand strategy and everything in between.
Game Info
Franchise: -
Released: 2016-09-23
Developer: Reto-Moto
Platforms: PC
Genres: First-Person Shooter
Tags: 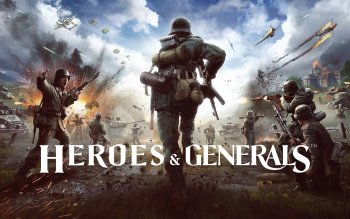 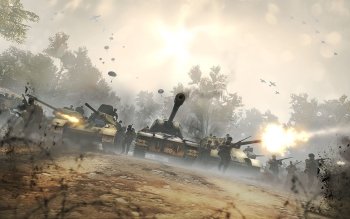 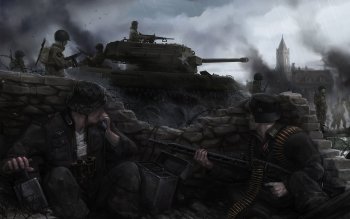 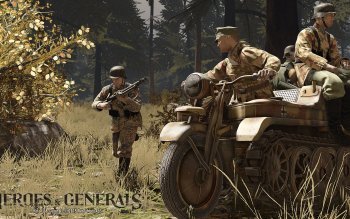 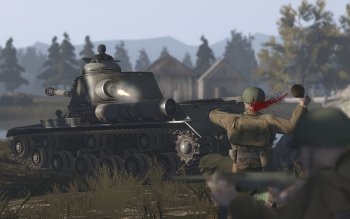 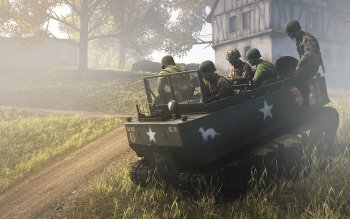