Interact with the Game: Favorite I'm Playing This I've Played This I Own This I've Beat This Want To Beat This Want To Play This Want To Buy This
Released in 1998, King's Quest Mask of Eternity would prove to be the most controversial of all the King's Quest games due to the inclusion of combat and action into the gameplay. This was the first King's Quest game and the first Roberta Williams game to include this type of combat. The player not only has to explore the lands and solve puzzles, but now there are creatures and monsters to fight in order to gain experience points. Mask of Eternity would also be the first game where the main character is not a member of the royal family of Daventry (i.e. Graham, Valanice, Alexander, or Rosella). The main character Connor is just a citizen of Daventry that, by luck of fate, must become Champion Eternal and restore the scattered pieces of the mask. The game's most spectacular feature is the Direct-X or Direct 3D graphics engine where the player has complete freedom of movement to explore the various worlds in first-person or third-person view.
Game Info
Franchise: -
Released: 1998-12-14
Players: 1
Publisher: Sierra
Developer: Sierra
Platforms: PC
Genres: Action Adventure Action-Adventure
Tags: 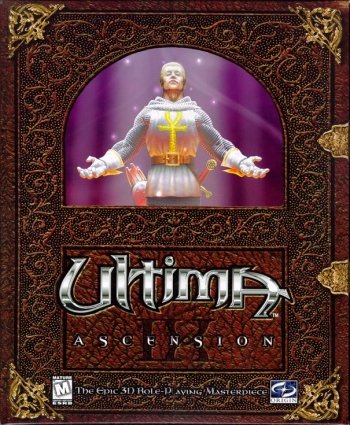 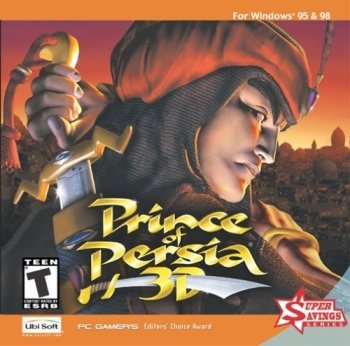