Info
Alpha Coders 3 Wallpapers 2 Images
Interact with the Game: Favorite I'm Playing This I've Played This I Own This I've Beat This Want To Beat This Want To Play This Want To Buy This
Tales of Legendia is a fantasy role-playing game that continues the Tales series of games. You can play as Senel Coolidge, who encounters a giant, mysterious ship while adrift in a small boat with his sister. As you explore the history of the ship, you will encounter epic enemies and engage them using the "X-LiMBS" battle system, which lets you fight in real time like in a fighting game. The story is beset with unique characters designed by the animator featured in Kill Bill Vol. One.
Game Info
Franchise: -
Released: 2006-02-07
ESRB: T - Teen
Players: 1
Publisher: Namco
Developer: Namco
Platforms: Sony Playstation 2 PlayStation 2
Genres: Role-Playing Action
Tags: 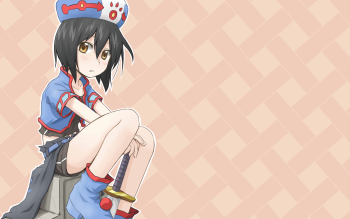 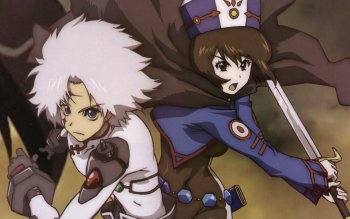 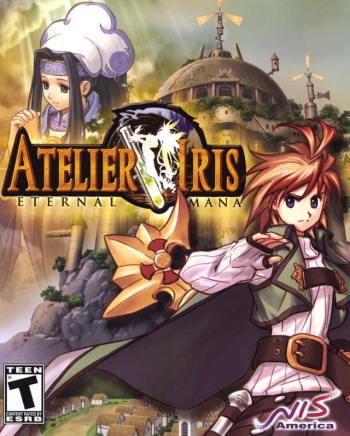 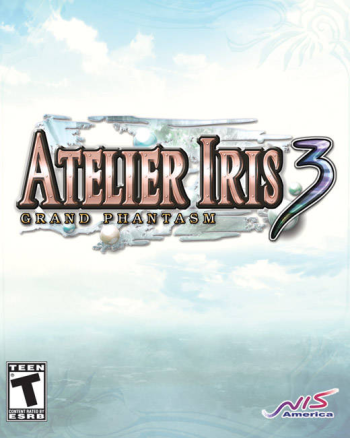 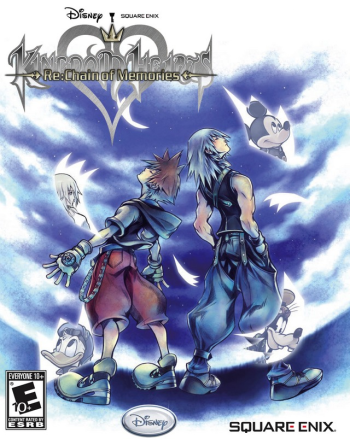