Warcraft II: Beyond The Dark Portal

Interact with the Game: Favorite I'm Playing This I've Played This I Own This I've Beat This Want To Beat This Want To Play This Want To Buy This
Warcraft II: Beyond the Dark Portal is an expansion pack for Warcraft II: Tides of Darkness. After defeating the Orcish Horde and capturing the survivors, the Human Alliance attempts to destroy the Dark Portal. However, whilst they destroy the portal, the rift that joins the Orcs' world of Draenor to Azeroth remains. The Alliance forces decide to enter the rift to the Orcs' home world to attempt to seal it from the other side. At the same time, Ner'zhul - Warchief of the Shadow Moon clan, who has seized control of the Orcish hordes of Draenor following Orgrim Doomhammer's departure (and eventual defeat) to Azeroth, plans to send his forces to Azeroth to gather magical artefacts in an attempt to open rifts to other worlds. Beyond the Dark Portal contains two 12 map campaigns; one for each side, 50 new pud's (maps) and a new tile set for the Orc home world. It also contains 5 new hero characters for each side that actively participate in several of the new single player missions. In function, they are simply super powered versions of standard units that have different sounds. There are no new standard units however, which many saw as a disappointment. The map editor also isn't updated to include any of this expansion's new features, though third party programs exist that can add these features to the editor.
Game Info
Franchise: Warcraft
Released: 1996-04-30
Publisher: Blizzard Entertainment
Developer: Cyberlore Studios
Platforms: PC Mac PlayStation Saturn
Genres: Strategy Real-Time Strategy
Tags:
Part of the Warcraft Fan Club
Warcraft Fan Club 1576 Wallpapers 435 Art 1449 Images 568 Avatars 447 Gifs 17 Games 1 Movies

Aliens Versus Predator: Extinction
Outlive
Age of Mythology: The Titans
Tzar: The Burden of the Crown
Emperor: Battle for Dune 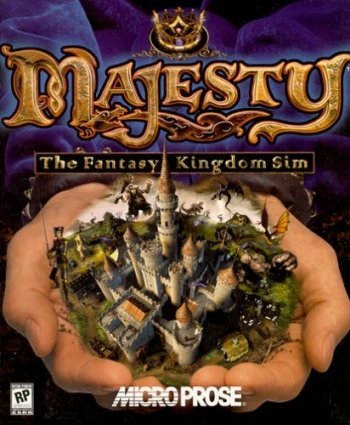 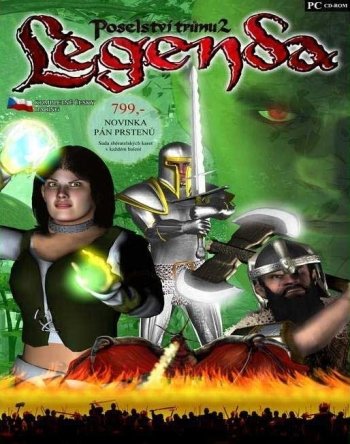