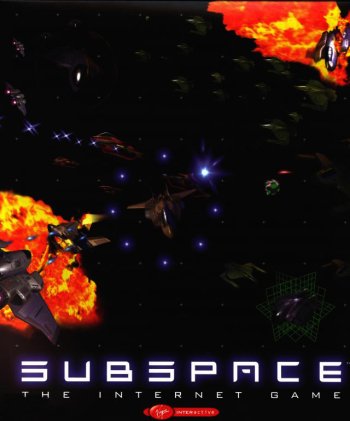 Info
Alpha Coders 2 Images
Interact with the Game: Favorite I'm Playing This I've Played This I Own This I've Beat This Want To Beat This Want To Play This Want To Buy This
Choose from 8 ships, each with different handling and weaponry characteristics. Fly with up to 250 other players simultaneously, fighting for points, a good win/loss ratio, and the respect of your peers. Subspace is divided into "Zones" which provide different game types. You can join in on these games at any time. Some zones run "Capture the Flag" style games, others "Soccer" style, where players must compete over a ball, with their object to reach 10 goals for their team first. The most popular variant, however, is "Chaos", where literally anything goes. Kill or be killed. Offering unique multiplayer gaming based on a beautifully simple game concept, Subspace incorporates the best elements of online gaming into one package. A variety of different game styles, team or solo play, IRC-style chat, and infinite re-playability are only some of its many virtues. What started as a project to test the viability of a massive multiplayer environment with commercial backing quickly became one of the most entertaining and popular multiplayer games available.
Game Info
Franchise: -
Released: 1997-11-30
Players: 4+
Publisher: Virgin Interactive Entertainment, Inc.
Developer:
Platforms: PC
Genres: Action
Tags: 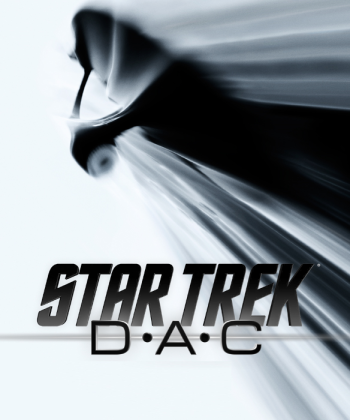 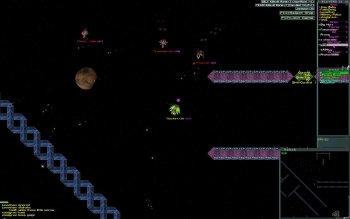 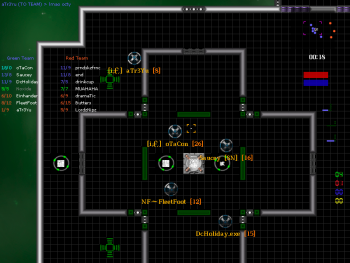 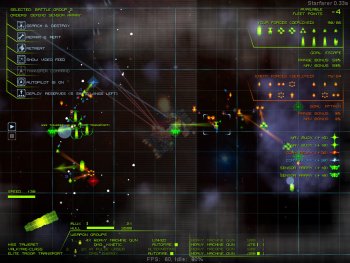