Interact with the Game: Favorite I'm Playing This I've Played This I Own This I've Beat This Want To Beat This Want To Play This Want To Buy This
Super R.C. Pro-Am is a racing video game that is similar to its predecessor, R.C. Pro-Am, for the NES. In the game, players race remote control cars on a series of tracks. It can be played solo, with two-players via the Game Link Cable, or with three or four players via the Four Player Adapter. The game features 24 different tracks of increasing difficulty, and the object is to finish in the top three in order to qualify to race in the next track. Players who do not finish in the top three may use a continue and retry the track; players get three continues, and the game ends when the player fails to finish in the top three and has no continues remaining. Each track is different and range from standard ovals to tracks with many twists and turns. The game includes many obstacles, such as oil slicks that send players spinning, puddles of water that cause players to slide out of control, sand traps and "slow cones" that slow players down, large cones that bring players to a complete halt, and walls of tires that players bounce off. If a player hits an oil slick and then hits a wall while spinning, the player's car is temporarily destroyed, which loses time. The tracks also has items that help players along the way: "zippers" (a series of chevrons on the track) give players a speed boost, roll cages allow players to hit walls without being destroyed and allow them to crash opponents by forcing them into walls, and missiles and bombs temporarily destroy opponents' cars. Also on the track are spare parts which help improve performance—tires improve traction, batteries increase acceleration, and engines improve speed. Players have the opportunity to upgrade their vehicles by collecting letters, which are distributed throughout the tracks. By spelling "Nintendo" with the letters, players upgrade to a better vehicle; players can upgrade from the "Racer" to the "Speed demon" and then to the Spiker, each of which performs progressively better than the previous vehicle. If players spell "Nintendo" while racing with the Spiker, then they win the game.
Game Info
Franchise: -
Released: 1991-01-01
Players: 2
Publisher: Nintendo
Developer: Rare
Platforms: Nintendo Game Boy Game Boy
Genres: Racing Driving/Racing
Tags: 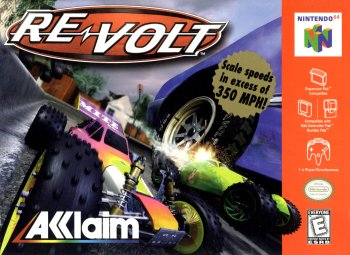 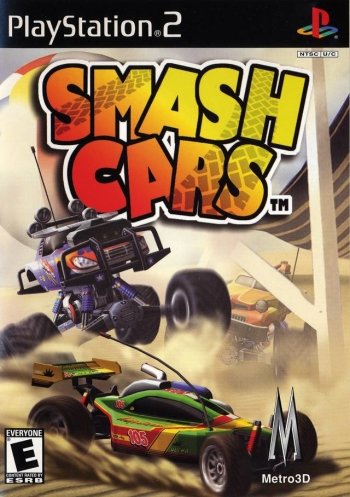