Interact with the Game: Favorite I'm Playing This I've Played This I Own This I've Beat This Want To Beat This Want To Play This Want To Buy This
It's 1976 - a different '76. Stretched out before you are thousands of miles of desert - the American Southwest. The massive engine roars as you slam down the accelerator. It's time to get funked up. You are Groove Champion, auto-vigilante. Your agenda: Payback for your dead sister. Your weapon: A 425-horsepower '72 Picard Piranha with two 50-caliber M60 machine guns on top and a flame-thrower on the side. You're one mean dude in an even meaner ride. They've messed with the wrong Champion.
Game Info
Franchise: -
Released: 1997-03-28
ESRB: T - Teen
Players: 1
Developer:
Platforms: PC
Genres: Racing Action Driving/Racing Vehicular Combat
Tags: 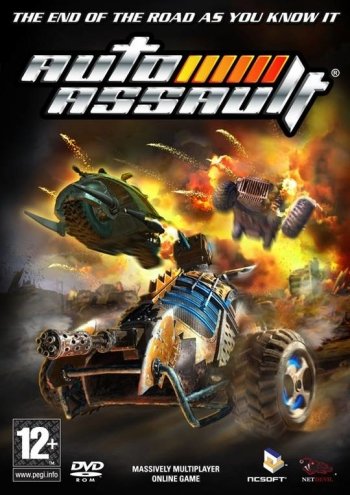 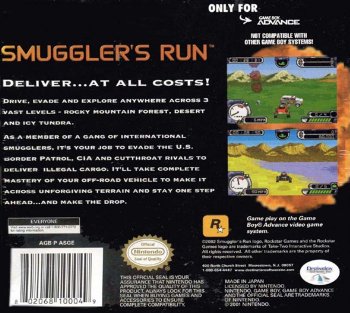 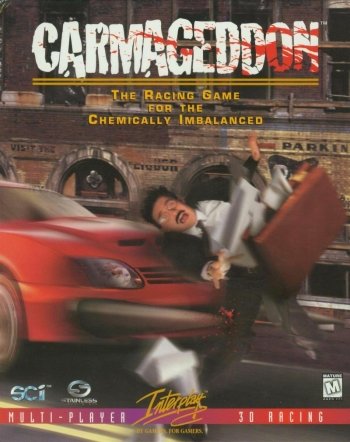 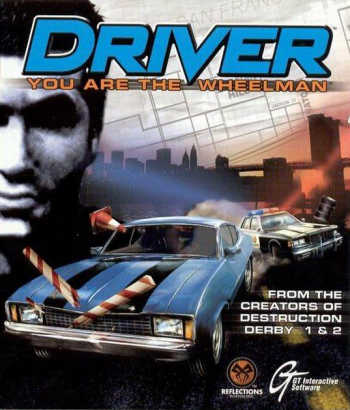 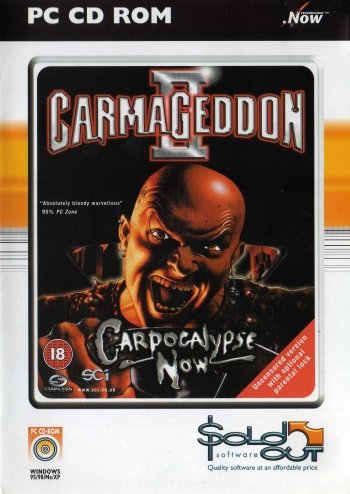 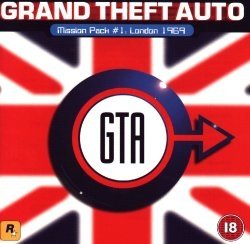 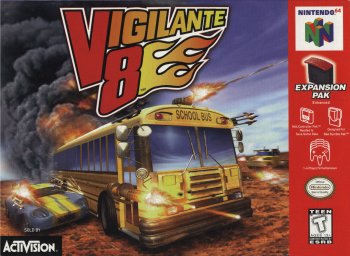