Info
7 Wallpapers 3 Images 1 Avatars
Interact with the Game: Favorite I'm Playing This I've Played This I Own This I've Beat This Want To Beat This Want To Play This Want To Buy This
Goat Simulator is a third-person perspective action video game developed and published by Coffee Stain Studios. It was released for Microsoft Windows via Steam on 1 April 2014, and ports for Mac OS X and Linux were released on 27 June 2014. Mobile versions for iOS and Android were released on 17 September 2014. Versions for the Xbox 360 and Xbox One were released on 17 April 2015, and for PlayStation 3 and PlayStation 4 on 11 August 2015; these ports were developed by Double Eleven. The game has been compared by the developer as akin to skateboarding games, but where the player controls a goat aimed at doing as much damage as possible around an open-world map, without any other larger goals. The game, initially developed as a joke prototype from an internal game jam and shown in an early alpha state in YouTube videos, was met with excitement and attention, prompting the studio to build out the game into a releasable state while still retaining various non-breaking bugs and glitches to maintain the game's entertainment value. The game received mixed reviews; some reviewers praised the title for providing a humorous sandbox interface to experiment with, while others criticized the game's reliance on social media to popularize what was otherwise a simple and buggy product.
Game Info
Platforms: PC Microsoft Xbox One Mac Xbox 360 Games Store PlayStation Network (PS3) iPhone iPad Android Xbox One PlayStation 4 Linux Nintendo Switch
Franchise: -
Released: 2014-04-01
Players: 2
Publisher: koch Media
Developer: Coffee Stain Studios
Rating: 0.00
Genres:
Tags:
Casual
Co-op
comedy
destruction
exploration
Family Friendly
funny
Indie
Local Co-Op
Local Multiplayer
MMORPG
Moddable
open world
physics
Sandbox
Simulation
Singleplayer
Third Person 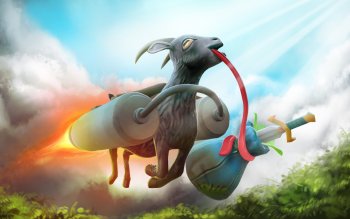 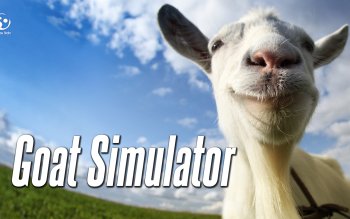 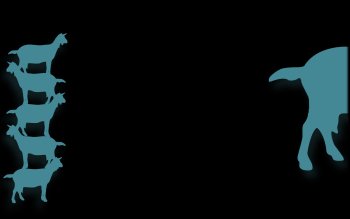 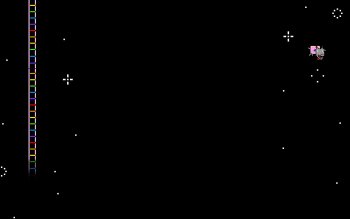 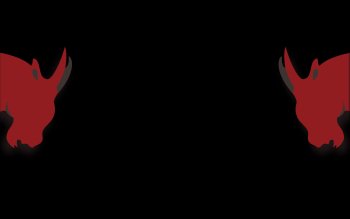 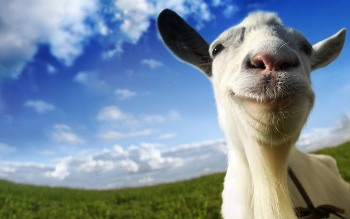 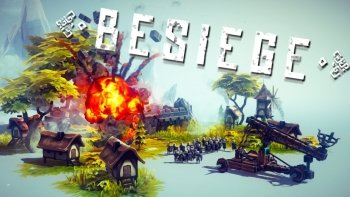