Game Abyss The ICO & Shadow of the Colossus Collection

The ICO & Shadow of the Colossus Collection

Info
Alpha Coders 1 Images
Interact with the Game: Favorite I'm Playing This I've Played This I Own This I've Beat This Want To Beat This Want To Play This Want To Buy This
The core game and story for both Ico (2001) and Shadow of the Colossus (2005) remains unchanged with the remastered versions. For the remastering, both games have had a graphics overhaul to allow them to support modern high-definition displays up to 1080p. With the more powerful PlayStation 3, both games feature a fixed frame rate of 30 frames per second; the original PlayStation 2 version of Shadow was noted for pushing the limits of the older console and often suffered from framerate losses.[6] Both games support stereoscopic 3D, taking advantage of the original design of the games with considerations towards depth-of-field viewing as evidenced by the large landscapes.[7] Both games in the collection support 7.1 surround sound.[8] Ico's remastering is based on the European version, which features additional content that did not make it into the North America release of the original game, as well as some altered puzzles from these original releases. Specifically, upon completing of the game, the player can restart the game to see the English translations of the mysterious language that Yorda, the player-character's companion, uses, and a two-player mode with the second player in control of Yorda.[9] Though there was consideration for inclusion of PlayStation Move motion control support,[10] the final game does not ship with it. The collection includes bonus content, including two XMB Dynamic Themes and exclusive video content for Ico, Shadow of the Colossus and Team Ico's upcoming game The Last Guardian.
Game Info
Franchise: -
Released: 2011-09-27
ESRB: T - Teen
Players: 1
Publisher: Sony Computer Entertainment
Developer: Team Ico
Platforms: Sony Playstation 3 PlayStation 3 PlayStation Network (PS3)
Genres: Adventure Puzzle Action-Adventure
Tags: 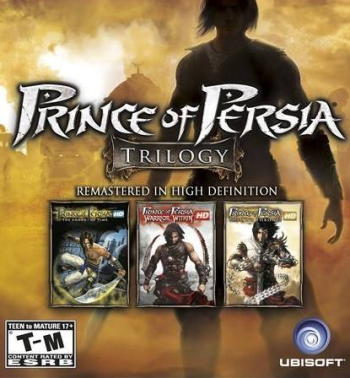 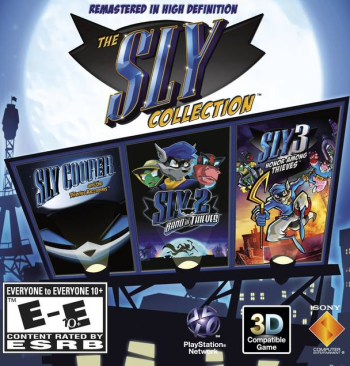 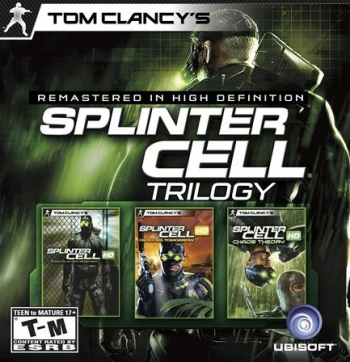 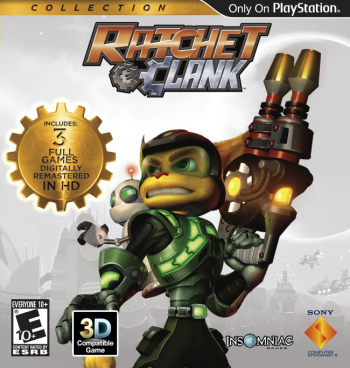 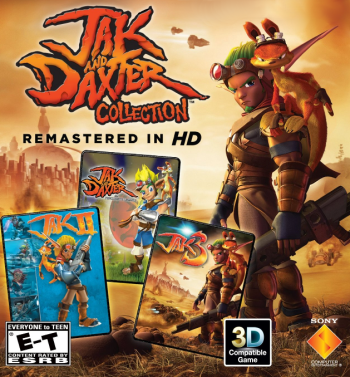 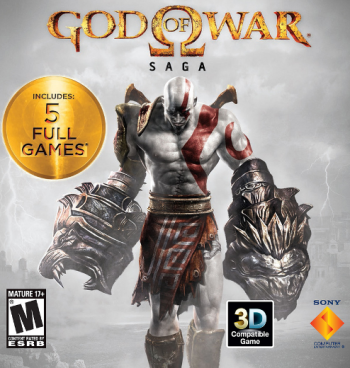 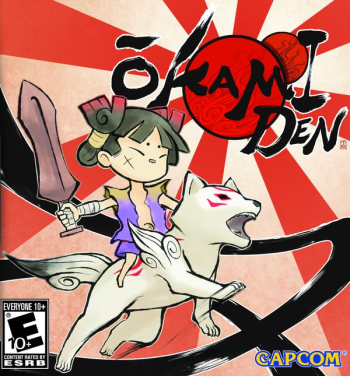 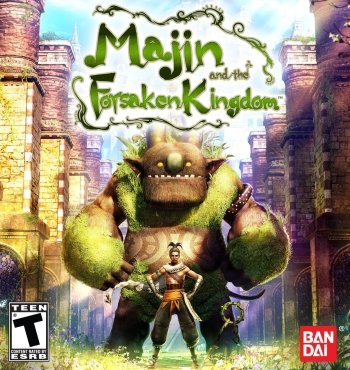