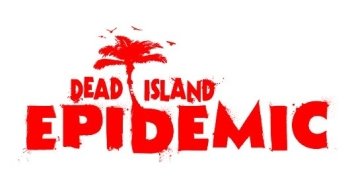 Info
Alpha Coders 4 Wallpapers 1 Phone Wallpapers 1 Images
Interact with the Game: Favorite I'm Playing This I've Played This I Own This I've Beat This Want To Beat This Want To Play This Want To Buy This
The closed beta for Dead Island: Epidemic has gone live and can be played "24/7," on the off chance you signed up for it at the beginning of the month and haven't since lost interest. In this multiplayer online battle arena game, three teams of four survivors attempt to gather supplies and take control points while zombies do their best to make these tasks challenging. I missed hearing that players will have direct control over their character (WASD + mouse), which had me slightly more open-minded about Epidemic until I saw a few videos on YouTube. I was hoping for faster, more arcade-like gameplay, not this. Do I have much hope for the game? Do any of us? Not particularly. But there's still a part of my brain that is perhaps foolishly curious to see how a Dead Island MOBA will turn out.
Game Info
Franchise: -
Released: 2014-05-01
ESRB: M - Mature
Players: 4+
Developer: Deep Silver
Platforms: PC
Genres: MMO MOBA
Tags: 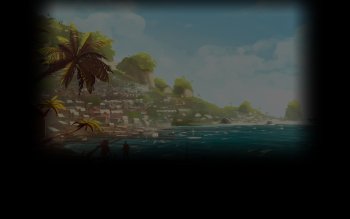 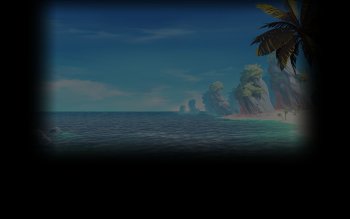 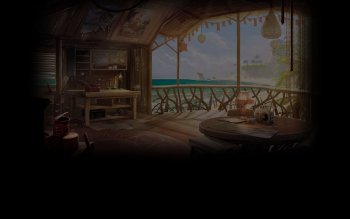 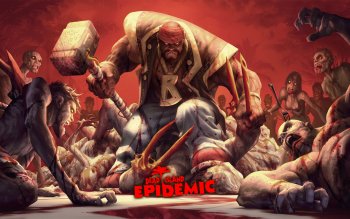 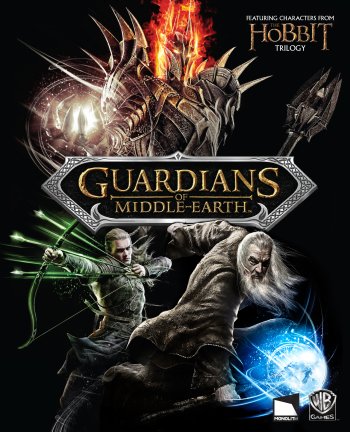 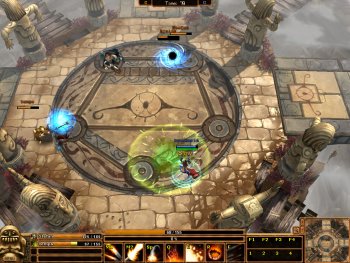