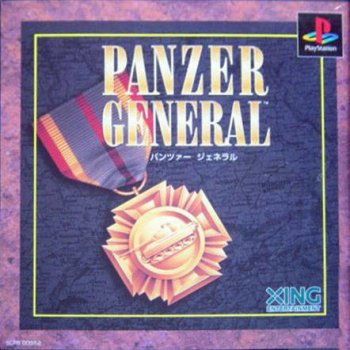 Info
Alpha Coders 1 Images
Interact with the Game: Favorite I'm Playing This I've Played This I Own This I've Beat This Want To Beat This Want To Play This Want To Buy This
The time for resurrecting historical events has come. Panzer General was one of the first games (if not the first) that actually gave you the ability to play for the Nazis, and yet succeed where Hitler failed. Having total and complete control over land, sea and air units, you must defeat the Allied dogs as fast as you can (to get a major victory), or slower than in history (to get the minor victory). A turn-based hexagon strategy game that will actually go faster if you have faster computer, but will always be playable (speed doesn't go up infinite). The first and original Panzer General, this installment would be followed by sequels and many other games in the series using the "General" name.
Game Info
Franchise: -
Released: 1994-07-07
ESRB: T - Teen
Publisher:
Developer:
Platforms: Sony Playstation PC Mac PlayStation 3DO
Genres: Strategy
Tags: 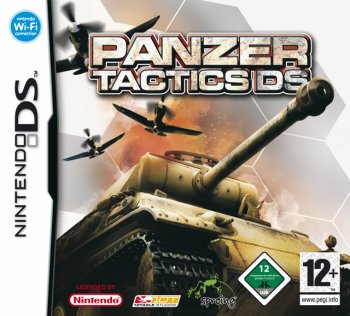 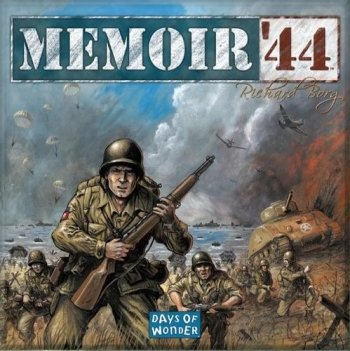 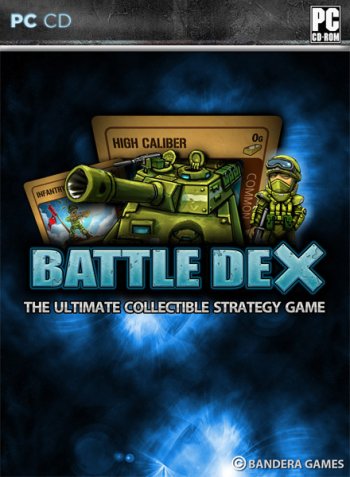 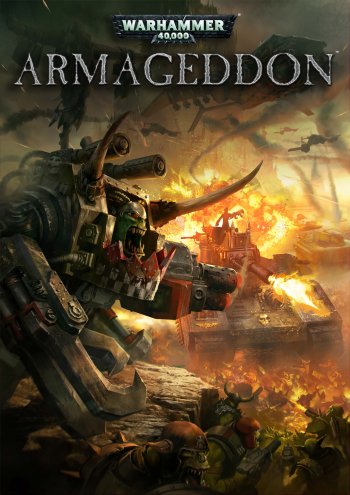 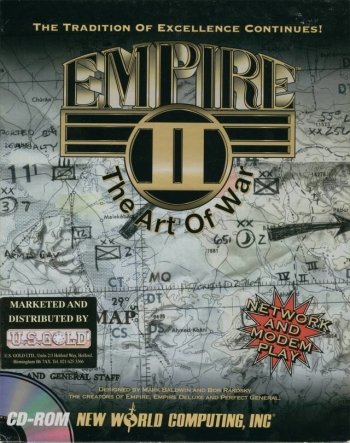 Empire II: The Art of War