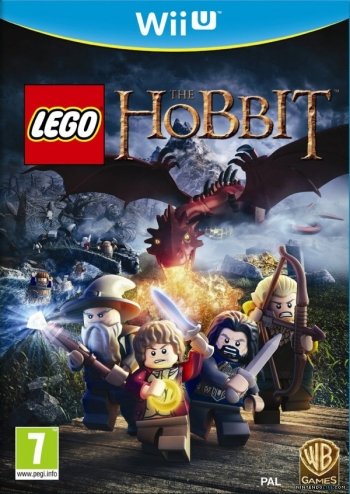 Info
4 Wallpapers 2 Images 2 Covers
Interact with the Game: Favorite I'm Playing This I've Played This I Own This I've Beat This Want To Beat This Want To Play This Want To Buy This
Lego The Lord of the Rings and Lego The Hobbit are two Lego themes based on the Lord of the Rings and The Hobbit films by Peter Jackson.[1][2][3] These are in turn based on the fictional world Middle-earth from the writings of J. R. R. Tolkien. The first preliminary pictures of the upcoming sets were shown on December 20, 2011.[4][5] Sets from the themes are currently available to buyers in North America, Europe, South Korea, Australia and New Zealand. The first wave of sets for The Lord of the Rings were released in May 2012, while the sets for The Hobbit: An Unexpected Journey were released in December 2012. A second wave of sets for The Lord of the Rings was released in 2013 with sets for The Hobbit: The Desolation of Smaug were released in December 2013. A third wave of sets from The Hobbit: The Battle of Five Armies was
Game Info
Franchise: Lego
Released: 2014-04-08
ESRB: E10+ - Everyone 10+
Players: 2
Publisher:
Developer:
Platforms: Sony Playstation 4 Microsoft Xbox 360 Nintendo Wii U Mac Xbox 360 PlayStation 3 PlayStation Network (PS3) PC Nintendo 3DS PlayStation Vita Wii U PlayStation Network (Vita) Xbox One PlayStation 4
Genres: Adventure
Tags:
Part of the Lego Fan Club
Lego Fan Club 446 Wallpapers 327 Art 176 Images 395 Avatars 214 Gifs 61 Covers 50 Games 20 Movies 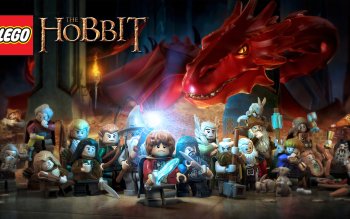 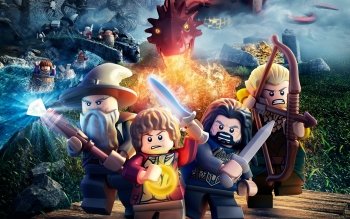 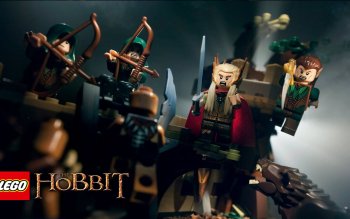 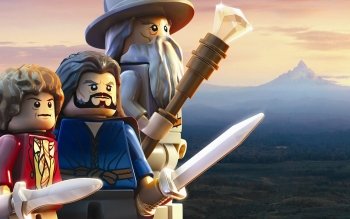 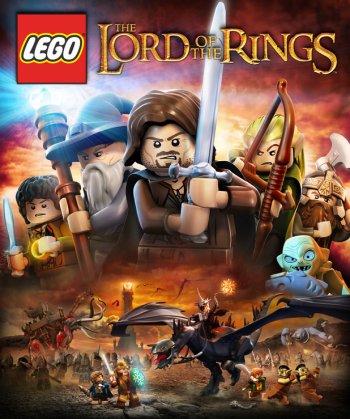 LEGO The Lord of the Rings
Chronicles of Narnia: Prince Caspian 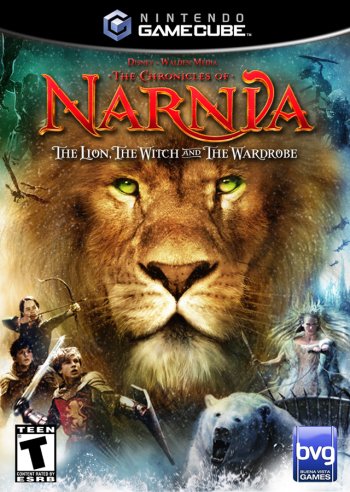 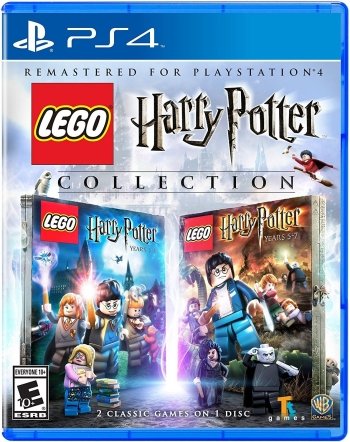