Info
Alpha Coders 2 Images
Interact with the Game: Favorite I'm Playing This I've Played This I Own This I've Beat This Want To Beat This Want To Play This Want To Buy This
Midwinter is a post-apocalyptic first-person action role-playing game with strategy and survival elements for the Atari ST, Amiga and PC. It was designed by Mike Singleton and was released in 1989 by Microplay Software. The game was critically acclaimed and commercially successful enough to get a sequel titled Flames of Freedom in 1991. A remake is currently (as of April 2014) in development. from http://en.wikipedia.org/wiki/Midwinter_%28video_game%29
Game Info
Franchise: -
Released: 1989-01-01
Players: 1
Publisher: Rainbird Software
Developer: Maelstrom Games
Platforms: Amiga PC Xbox One PlayStation 4
Genres: Action Role-Playing Action-Adventure
Tags: 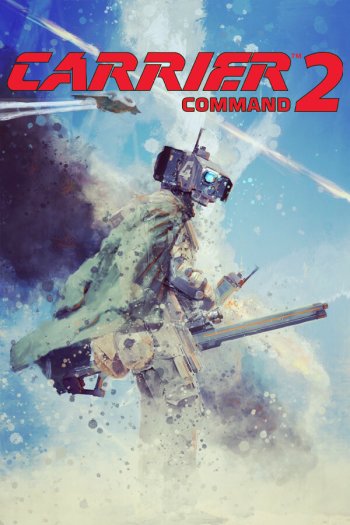