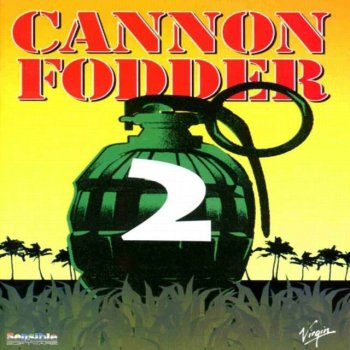 Info
Alpha Coders 1 Images
Interact with the Game: Favorite I'm Playing This I've Played This I Own This I've Beat This Want To Beat This Want To Play This Want To Buy This
Cannon Fodder 2 is a military-themed action game with strategy and shoot 'em up elements. The player controls a small squad of up to four soldiers. These soldiers are armed with machine guns which kill enemy infantry with a single round. The player's troops are similarly fragile, and while they possess superior fire-power at the game's outset the enemy infantry becomes more powerful as the game progresses. As well as foot soldiers, the antagonists include vehicles and missile-armed turrets. The player must also destroy buildings which spawn enemy soldiers. For these targets, which are invulnerable to machine gun fire, the player must utilise secondary, explosive weaponry: grenades and rockets
Game Info
Franchise: -
Released: 1994-11-13
ESRB: T - Teen
Players: 1
Publisher: Virgin
Developer: Sensible Software
Platforms: Amiga PC
Genres: Action Strategy
Tags: 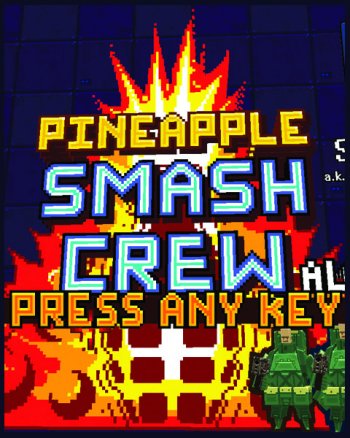 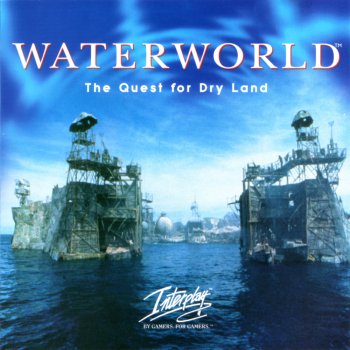 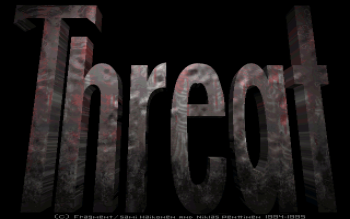