Interact with the Game: Favorite I'm Playing This I've Played This I Own This I've Beat This Want To Beat This Want To Play This Want To Buy This
Fat Princess is an action real-time strategy video game for the PlayStation 3, developed by Titan Studios and published by Sony Computer Entertainment. It was released in North America and Europe on July 30, 2009,[1] and in Japan on December 25, 2009. It was included on the "Best of PlayStation Network Vol. 1" compilation disc, released June 18, 2013.[2] A PSP version called Fat Princess: Fistful of Cake was released in 2010. Fat Princess is a multiplayer game for up to 32 players, with the basic goal of rescuing the Princess and bringing her back to the team's base. The players pick up and carry cakes to feed the Princess, which makes her heavier and harder for the enemy to carry back to their own castle. The game contains six character classes (Villager, Worker, Priest, Ranger, Mage, and Warrior) and three downloadable classes (Pirate, Ninja and Giant) each of which contributes to the team's task of capturing the princess in a unique way. A sequel, titled Fat Princess Adventures, was announced in December 2014 for PlayStation 4. It was released on December 5, 2015.
Game Info
Franchise: -
Released: 2009-07-30
ESRB: T - Teen
Developer:
Platforms: Sony PSP Sony Playstation 3 PlayStation 3 PlayStation Network (PS3)
Genres: Action MOBA
Tags: 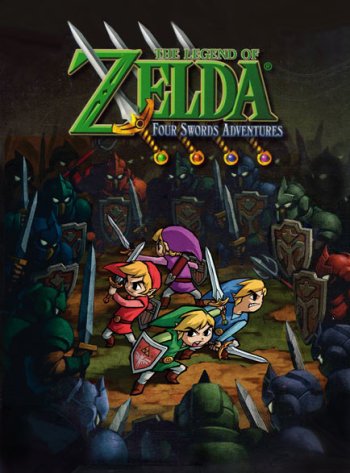 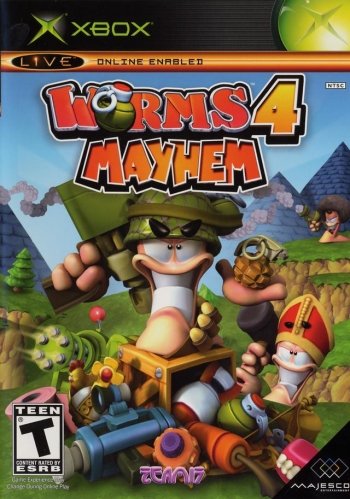 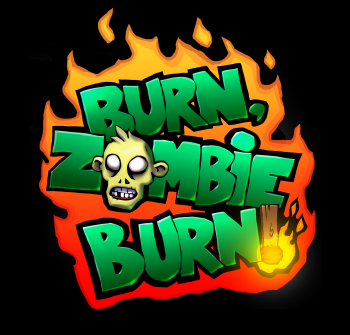 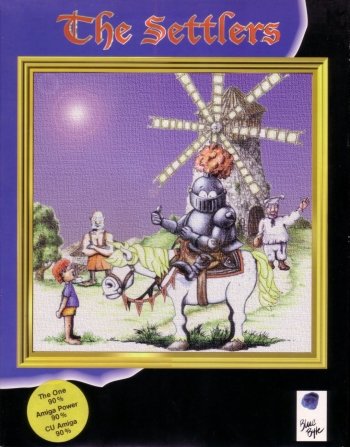 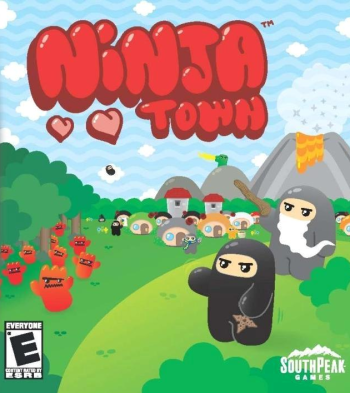 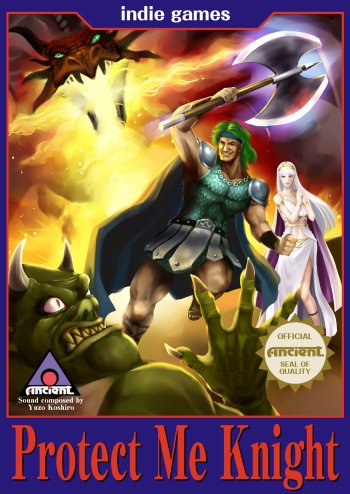 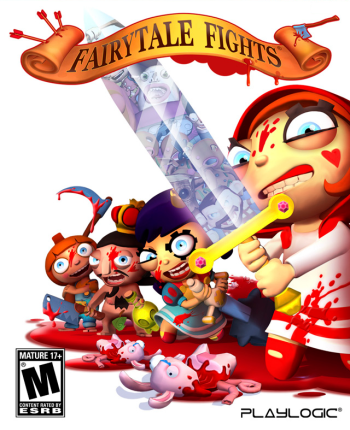 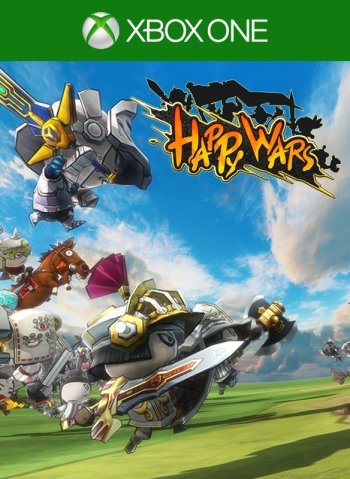