Interact with the Game: Favorite I'm Playing This I've Played This I Own This I've Beat This Want To Beat This Want To Play This Want To Buy This
Missile Command 3D is an update to the classic Atari arcade game. The goal in Missile Command is to defend your cities against an onslaught of missiles coming from the sky. Your arsenal consists of three anti-missile flak cannons. You have to position the anti-missile clouds in the path of the incoming missiles to stop them from impacting. This Jaguar game has 3 modes. First, there is a port of the original arcade game. There are neat extras for this mode like graphic backdrops and the ability to resize or scale the screen. The second mode is Missile Command 3D. This mode retains the gameplay of the original, but adds 3D graphics to the mix. The final mode, Virtual Missile Command, changes things up quite a lot. Instead of anti-missile flak, your cannons shoot lasers. This means you don't need to lead your targets anymore. You play the game from a first-person perspective, and must switch between the three cannons via buttons on the keypad. There are nine levels in this mode, each with a boss at the end.
Game Info
Franchise: -
Released: 1995-12-31
Publisher: Atari
Developer: Virtuality Entertainment Ltd.
Platforms: Atari Jaguar Jaguar
Genres: Action Strategy Shooter
Tags: 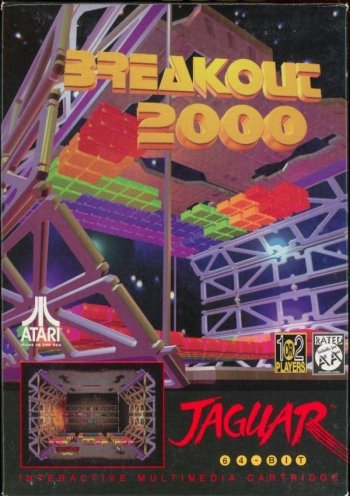 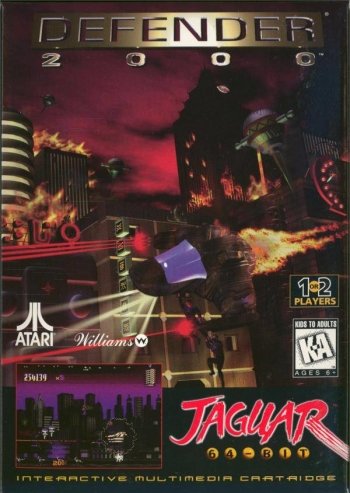 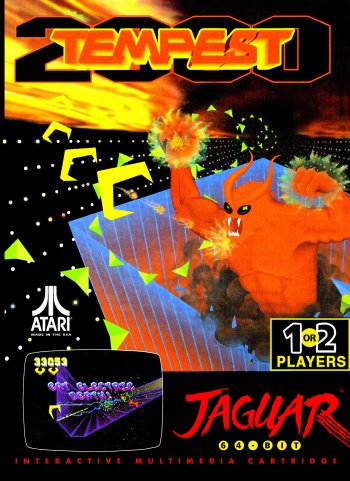