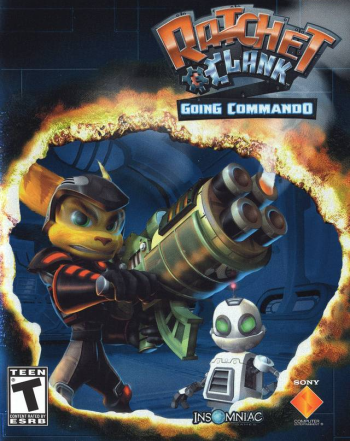 Info
Alpha Coders 2 Images
Interact with the Game: Favorite I'm Playing This I've Played This I Own This I've Beat This Want To Beat This Want To Play This Want To Buy This
Ratchet & Clank: Going Commando (known as Ratchet & Clank 2: Locked and Loaded in Europe and Australia, and Ratchet & Clank 2 in Japan) is a 2003 3D platform video game developed by Insomniac Games and published by Sony Computer Entertainment for the PlayStation 2. Ratchet & Clank: Going Commando is the second game in the Ratchet & Clank series, following Ratchet & Clank and preceding Ratchet & Clank: Up Your Arsenal. The game begins with an interview of Ratchet and Clank that is seen by Megacorp CEO Abercrombie Fizzwidget. Fizzwidget contacts Ratchet and Clank and explains that a top secret experiment was stolen from Megacorp. Ratchet and Clank are given the task of tracking down the experiment but run into difficulties as they journey across the galaxy. The gameplay of Going Commando is similar to that of the original Ratchet & Clank. The player controlled protagonists are seen in a third-person perspective; the player uses various weapons and gadgets to defeat enemies and solve puzzles, while exploring planets, completing platforming sections and minigames, and progressing through the story. The game features many improvements over the original game, such as the aesthetics, and introduces many new gameplay aspects, such as weapon upgrading. Ratchet & Clank: Going Commando was released roughly a year after its predecessor, and received critical acclaim, with some calling it one of the best PlayStation 2 games ever made. Critics noted the game's improved graphics, engaging gameplay, longer story, and overall sound as being major improvements over the original, but criticized the game for its high difficulty level, and certain minigames.
Game Info
Franchise: Ratchet & Clank
Released: 2003-11-11
ESRB: T - Teen
Developer:
Platforms: Sony Playstation 3 PlayStation 2 PlayStation 3 PlayStation Network (PS3) PlayStation Vita PlayStation Network (Vita)
Genres: Shooter Platformer Action-Adventure
Tags: 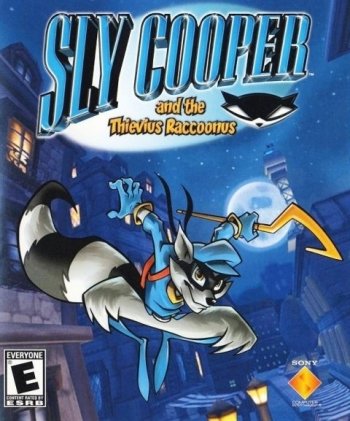 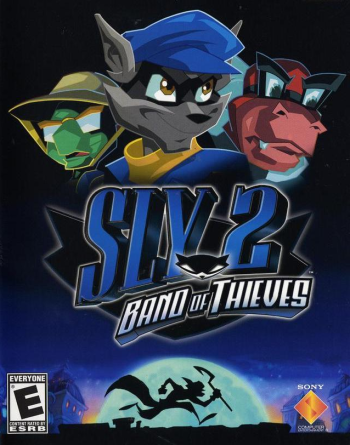 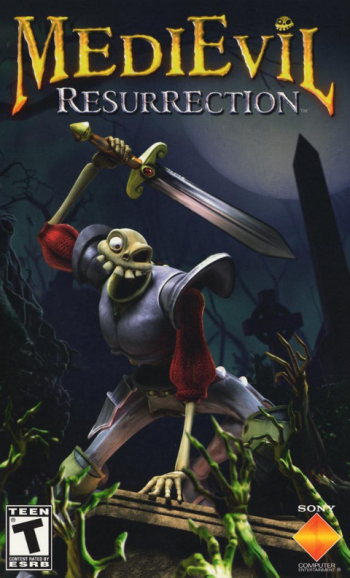 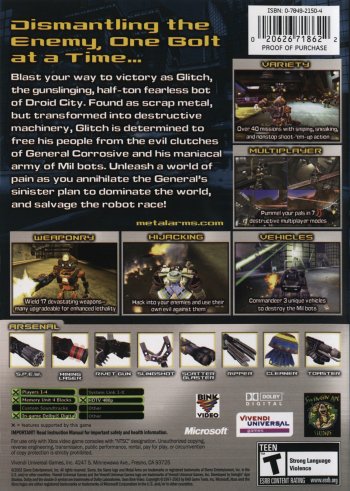