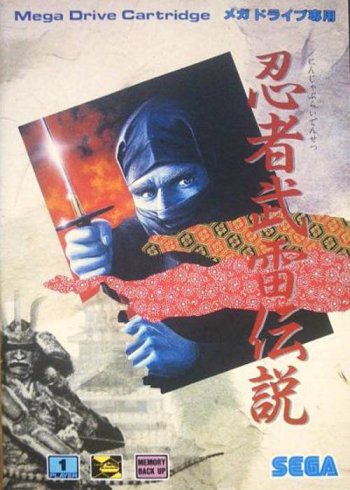 Info
1 Images
Interact with the Game: Favorite I'm Playing This I've Played This I Own This I've Beat This Want To Beat This Want To Play This Want To Buy This
Ninja Burai Densetsu (忍者武雷伝説) is a 1991 strategy game by Sega for the Sega Mega Drive released exclusively in Japan. The game plays similarly to other strategy games such as SystemSoft's Daisenryaku games and Sega's own Shining games. You are in control of a team of ninjas fighting another team. C selects a ninja/confirms an action. B cancels an action, or if no action is in progress, selects the next ninja. A opens the battle menu, which allows you to end your turn. Battles are fully automatic. Unique to Ninja Burai Densetsu are side-scrolling special stages: should you move a ninja onto a special space, they will go into a town where they can get various helpful items from townsfolk.
Game Info
Franchise: -
Released: 1991-12-06
Players: 1
Publisher: Sega
Developer: Sega
Platforms: Sega Mega Drive Genesis
Genres: Strategy
Tags: 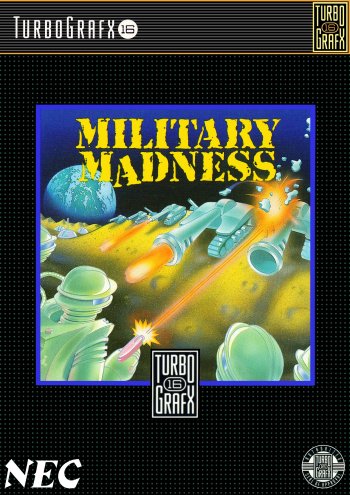