Info
3 Images
Interact with the Game: Favorite I'm Playing This I've Played This I Own This I've Beat This Want To Beat This Want To Play This Want To Buy This
Pink? Check. Puffy? Check. Powerful? You have no idea. Devour trees, obstacles, and huge chunks of stages with Kirbys Hypernova ability and inhale enemies to copy epic new moves like Archer. Its a grand new Kirby adventure PLUS a new multiplayer battle mode, Kirby Fighters! When a mysterious being kidnaps King Dedede atop a giant Dreamstalk, only Kirby can save the day! Jump from the foreground to the background in dynamic 3D side-scrolling environments while using new and returning copy abilities to defeat enemies. Duke it out in Kirby Fighters, a fierce 4-player battle mode where you fight using a chosen ability like Sword or Ninja. The last Kirby standing reigns supreme. Whether youre new to Kirby or an old fan, the Kirby: Triple Deluxe game offers a triple threat-action, adventure, and a battle mode! -Kirby's powerful copy ability returns, allowing him to inhale, spit and transform -Jump from the foreground to the background in dynamic 3D side-scrolling levels -Employ new and returning abilities, including: -Archer - Kirby wields a bow to strike silently from a distance -Beetle - Kirby grabs foes with his horn and slams them into the ground -Fire - Kirby can roll into a fireball and scorch through the air -Sword - Kirby dons a green cap and wields a sword -Kirbys new Hypernova ability lets him inhale obstacles and big chunks of levels! -Use the Download Play feature to duke it out in Kirby Fighters, a fierce battle mode for up to 4 players! You can also sharpen your skills by playing solo -Enjoy a selection of additional game modes including Dededes Drum Dash and Arena -Collect hidden keychains in every level, each resembling legacy Kirby characters -Unlock improved items and new keychains by using the StreetPass function to tag other players
Game Info
Franchise: Kirby
Released: 2014-01-11
ESRB: E - Everyone
Publisher: Nintendo
Developer: Hal Laboratory
Platforms: Nintendo 3DS Nintendo 3DS eShop
Genres: Platform Fighting Music/Rhythm Platformer
Tags: 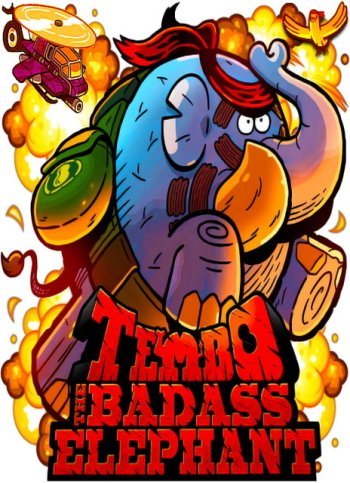